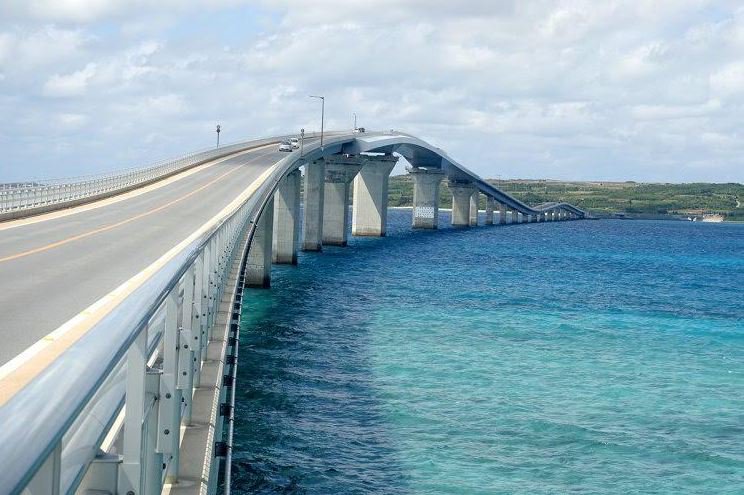 Man jubilates to death after girlfriend accepts his marriage proposal

A 32 year-old-man, whose name remains unknown has passed on after he fell from the longest toll-free bridge after his girlfriend agreed to his marriage proposal.

According to Metro UK, the Japanese man was in his girlfriend’s car when he asked her to pull over in the middle of Irabu Bridge, which links the Miyako Irabu Islands in Japan.

The man told his girlfriend he wanted to have a view from the structure, but then dropped to one knee and pulled out a ring.

The man was said to be so overjoyed when she said yes, and jokingly climbed onto the bridge railings and spread his arms to celebrate.

He, however, lost his balance seconds later, and fell 100 feet from the bridge into the water.

A police spokesman confirmed that the man had been drinking before the tragedy took place.