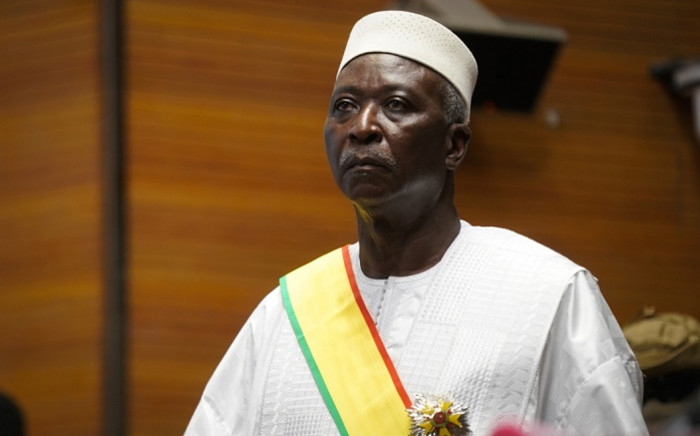 The interim President of Mali and Prime Minister have resigned after they were arrested on Monday by the military in what adds up to a second coup in nine months, an aide to the nation’s ruling strongman and a member of a global mission stated.

“President Bah Ndaw and his Prime Minister Moctar Ouane have resigned before the arbitrator,” Baba Cissé, the global mediation mission presently in Mali who additionally doubles up as a special adviser to Colonel Assimi Goïta disclosed.

“Negotiations are underway for their release and the formation of a new government,” he further said.

A member of the global delegation confirmed on condition of anonymity to another AFP journalist that the interim President had resigned.

An ECOWAS delegate on Wednesday morning went to the Kati military camp, about 15 km from Bamako, to meet the two leaders who have been held there since their apprehension.

Colonel Assimi Goita, who holds the position of Vice President in the interim government, indicted Ndaw and Ouane for neglecting to consult him on the reshuffle.

The interim agreement, a document largely drawn up by the colonels, sets down standards for supporting the return of Mali to civilian rule.

The reshuffle on Monday came in the midst of signs of dissatisfaction among the citizens, which had initially lauded the army for bringing down Keita.