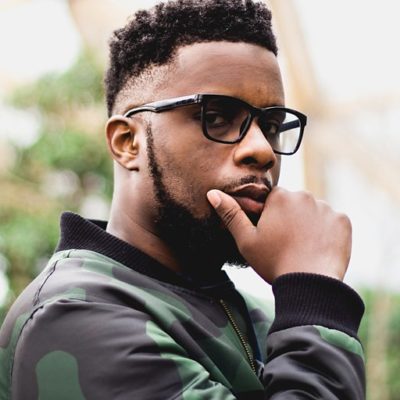 The song adopted as one of the soundtracks of the game is titled “Zulu Screams” in which he was featured on by American rapper, Gold Link. This is big news for Maleek Berry as this means he would get to be heard by a wider range of people all over the world and eventually get these people to search for more of his music content.

However, Maleek Berry, however, isn’t the only Nigerian on the playlist as Nigerian-British rapper Skepta also makes the list.

Joeboy and Mayorkun team up for new music