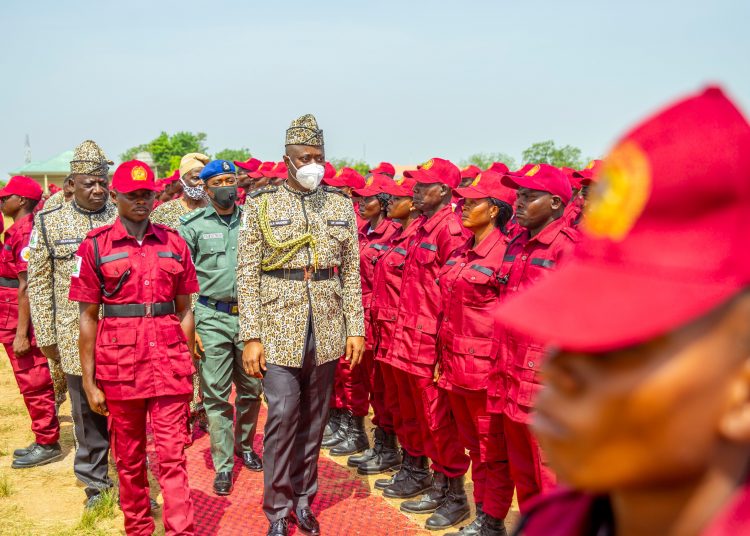 Speaking at the passing-out parade of the corps in Oyo town, the governor, who said the Amotekun corps would work with the Nigeria Police Force, added that the security outfit established to fight kidnappers, cultists and those destroying the means of livelihoods of others.

The governor expressed the hope that someday, there would be support at the federal level for the review of the constitution needed for the establishment of state police.

He said the first batch of 1,500 Amotekun corps would be deployed in all the wards in the state so that residents at every nook and cranny of the state would feel their impact.

Makinde said, “The Western Nigeria Security Network, codenamed Amotekun, is an independent outfit. Members will answer to the state governors, but they will be working with the federal security agencies.”

Related Topics:SEYI MAKINDE
Up Next