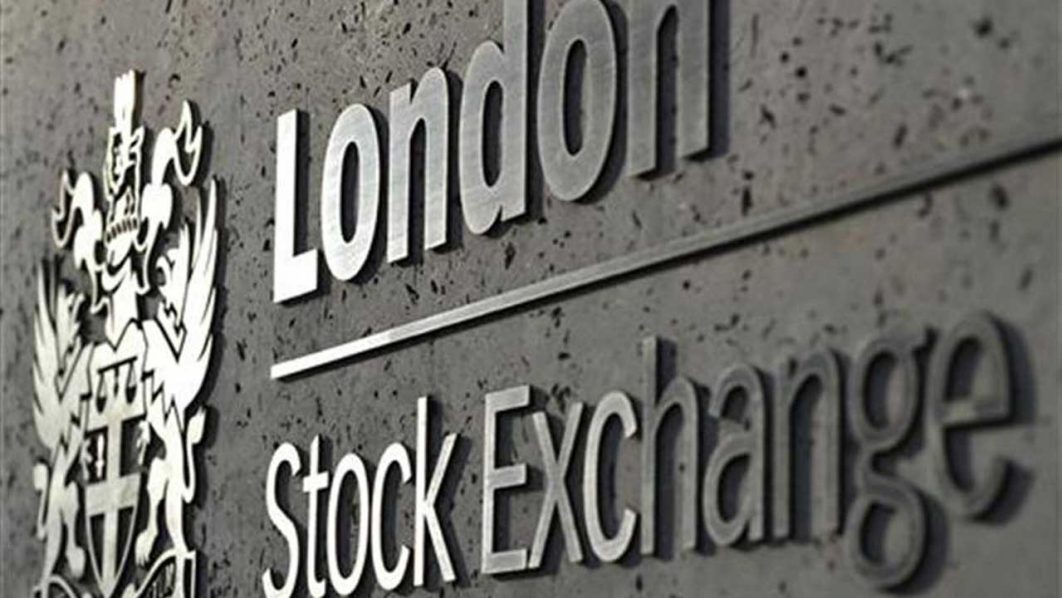 London’s FTSE 100 ended 2017 on a new record high on Friday, on a shortened final day of trading before the New Year break.The benchmark index of blue-chip shares was boosted once again by strong mining stocks, and closed at 1230 GMT, up 0.9 percent at a new closing high of 7,687.77 points, having earlier reached a new intraday record of 7,697.62.

Despite economic headwinds and Brexit-related uncertainties in 2017, the FTSE added 7.6 percent over the year, with more records set to be broken in 2018, according to analysts.

“While issues such as Brexit, an economy that is hardly firing on all cylinders and political risk must not be dismissed, none of these fears are new and the UK market has three things going for it as we enter 2018 -– performance, valuation and dividend yield,” they wrote in a note to investors.

The dollar remained under pressure as traders cash in on the recent gains fuelled by Donald Trump’s tax cuts, while most Asian equities were on course to end a strong year on a positive note.

Asia’s biggest markets have enjoyed huge gains over the past year — with Hong Kong up more than a third and Tokyo nearly 20 percent higher — fuelled by expectations that Donald Trump would push through business-friendly measures.

And while he suffered a series of setbacks, he managed to finish 2017 with one major legislative achievement — across-the-board tax cuts that include the slashing of corporate rates.

The focus is now on his programme for the next 12 months, with an infrastructure spending bill promised, though there are warnings about his low poll ratings, and mid-term elections in November that could see his Republicans lose the Senate.

Despite the positive news of Federal Reserve interest rate hikes, a stronger economy and improving employment, the dollar has been unable to break away from its peers.

On Friday, the euro was at a one-month high and up more than 13 percent over the year, while the pound was also in the ascendancy, having added nine percent since January.

Most high-yielding currencies including the Australian dollar, South Korean won and Indonesian rupiah were up Friday.

Tokyo closed 0.1 percent down, with tech titan SoftBank reversing early gains to end 0.1 percent off after announcing a deal to take a huge stake in US ride-sharing giant Uber.

Bitcoin edged up almost nine percent above $15,000, having fallen on Thursday on news that South Korea would ban anonymous trading in virtual currencies and crack down on links to money laundering activities.

Related Topics:LONDON STOCK
Up Next