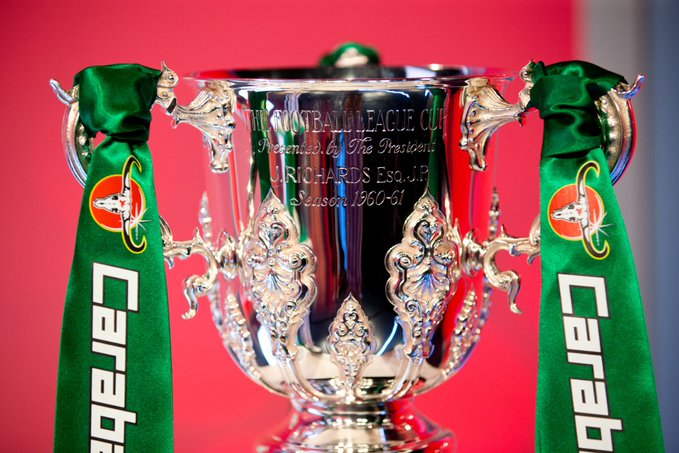 Liverpool vs. Manchester City could someday see itself become a derby or a clasico of sorts, if it hasn’t already, thanks to the era Jurgen Klopp and Pep Guardiola have brought to the Premier League.

The two rivals have already faced off twice already this season, with both fixtures bringing in the excitement as Liverpool managed to edge past the Manchester City side twice in those games, even clinching on a trophy at one point against the Etihad side.

With the Carabao Cup draw already unveiled for its fourth round, both sides are set to play against either side yet again, two days after the World Cup final and before both teams officially meet in the return leg of the Premier League.

The EFL of course are certain that a Liverpool vs. Manchester City fixture will be the game to watch, and it is for sure an avenue for Manchester City to reclaim a trophy that has proven to be its favorite from a Liverpool side looking to defend it.

After eliminating Chelsea, City was given another exciting matchup, with defending champions Liverpool visiting the Etihad Stadium only days after the World Cup final.

Newcastle will play Bournemouth, while Manchester United will play Burnley.

Speaking of the potential for both sides to face of 6 times in a season, this season, the Liverpool, Manchester City fixture could be repeated yet again in the Champions League should UEFA choose to pair both sides in either the Quarter Final or Semi Final stages.

Of course, this is assuming both sides progress past their respective opponents in the round of 16 games. Perhaps the universe is providing Pep Guardiola and Erling Haaland chances at revenge against Liverpool.

Wizkid Swears To Invite Oxlade To all His Shows