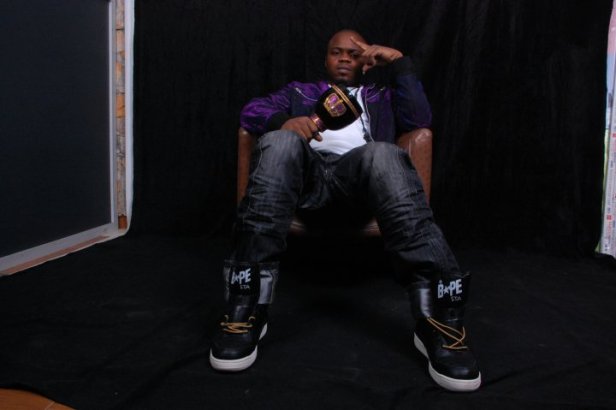 On April 22, 2010, Dagrin, the first rapper to achieve widespread success doing indigenous Yoruba music, died at the age of 22 — giving credence to the saying that ‘the good die young’.

For almost a week, Nigerian music fans waited with bated breath, hoping for a miracle — but one never came.

He passed away at the Lagos State Teaching Hospital, LUTH.

Dagrin’s rap style influenced a generation of young rappers, who have since achieved similar success with indigenous music.

In an interview with Olisa Adibua, Olamide Adedeji admitted that Dagrin paved the way for his ilk.

In commemoration of his seventh year death anniversary, here are seven classic tunes released by the “Chief Executive Omo-Ita”.

3 weeks after winning #BBNaija, Efe releases ‘Based on Logistics’ | LISTEN