Killings By Police: Which Reforms Would Work [Analysis]

Osun: Omipidan vs Alimi, the reality of cognitive deficiency in governance 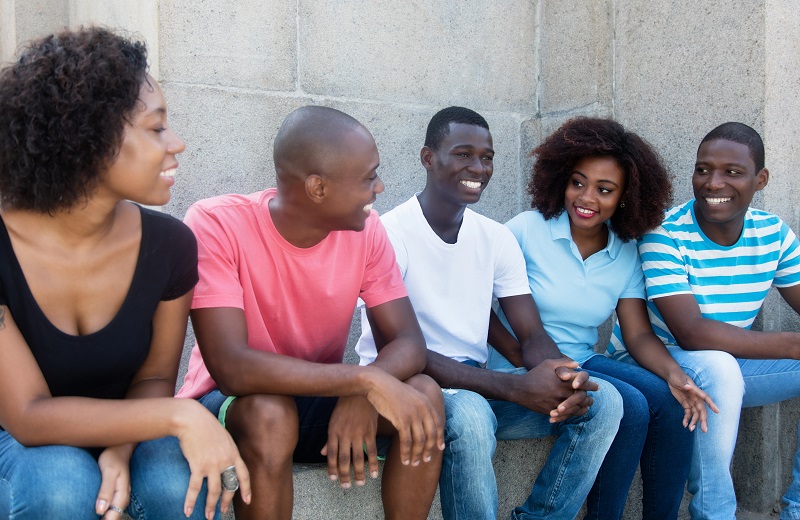 The African continent has long since been home to a variety of leisure pursuits for centuries. Each of the many communities, countries and cultures on the continent have their own ways of coming together to relax and celebrate – including eating, travelling, walking and more.

But the coronavirus pandemic has changed that, just as it has almost everywhere else on earth in the last few months. Patterns of leisure service and product consumption on the continent have been transformed due to public health edicts insisting that people stay at home. As a result, some trends and sectors have hung back – while others have accelerated. This article will delve into more detail about how leisure patterns in Africa have changed in recent months.

In a normal year, people from across the world head to Africa for travel purposes and to see some of the most amazing natural wonders on the planet. These include Table Mountain in South Africa, the Victoria Falls on the Zambezi River and many more. And the same goes for people who actually live on the African continent, too. For many such people, visiting these places is a rite of passage or even an annual treat.

The spread of coronavirus has put paid to that for many, with some of the continent’s major tourist attractions being closed down due to the pandemic. The Victoria Falls area, for example, shut down in March of 2020 and did not reopen until May of that year. As “stay at home” orders were issued across the globe, so they were in Africa – and as concerns about the so-called “South African variant” of the virus proliferated, those on the southern tip of the continent perhaps became even more cautious.

Before the pandemic began there was plenty of emerging evidence that gambling and gaming were becoming popular activities for people in Africa. According to one study, revenues from gambling in South Africa alone will be well over $2.5 billion US dollars this year.

It is perhaps currently too early to say whether the coronavirus pandemic has had an effect on this. It’s certainly the case that it has put the brakes on in-person gambling, at least of the sort that happens in regulated environments. In South Africa, for example, casinos in cities like Johannesburg had to shut down when the pandemic kicked off.

But the fact that smartphones can still be used at home, and that they are the obvious choice of tool for filling time when other leisure activities are unavailable, suggests that online gambling may have got even more popular. In the coming years, evidence may well emerge to suggest that the coronavirus pandemic was a tipping point for the popularity of online gambling in Africa.

Africa has always been home to a fine variety of cuisines, and each part of each country has its own specialist array of dishes and preferred ingredients. Socialising has been at the heart of African food culture for centuries, and the South African “braai” – or collective barbecue – is just one example of how eating holds together social bonds.

And in recent years, “eating out” as a leisure activity – as is common in the West – has tentatively begun to emerge in some parts of Africa. The rise of the so-called “global village” has brought films and television programmes which exhibit certain consumer trends to African shores, and as a result it’s now more common for cities like Cape Town, Lagos and Johannesburg to play host to restaurant districts.

Since the pandemic began, however, it’s been noted that these trends have been disrupted. According to an interview with DW, one business owner noted that even during South Africa’s brief open-border policy last November, visitors were down 90% on the previous year. And as for “braais”, many South Africans have now turned to online streaming tools to share meals – with everyone cooking at home rather than together.

In sum, African leisure habits have changed over the last year – just as they have in regions across the globe. Some of the special traditions of parts of Africa have been put on hold, while parts of the continent which are scenic and beautiful have been shuttered up until better times roll around. In the meantime, Africans are having to content themselves with tech-mediated forms of recreation – such as Zoom meet-ups, online gaming and more.