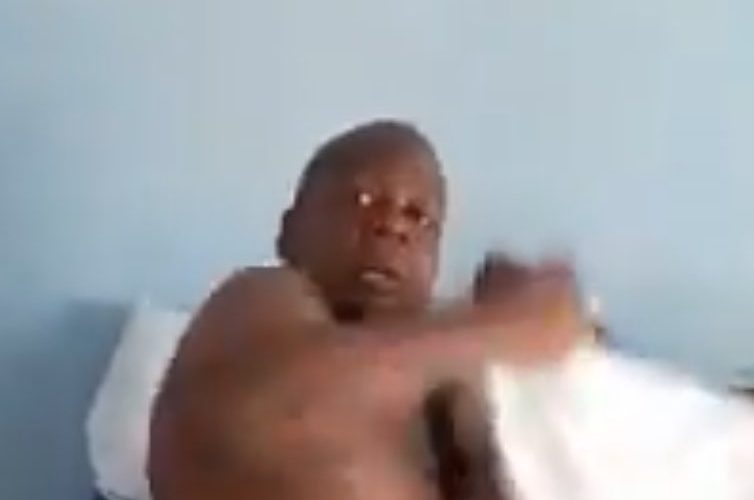 LAUTECH. A school or a brothel? This is the trending discussion across social media platforms after the marathon sex tape of another lecturer of the school went viral.

It is believed that the lecturer was caught having sex with a 300 level student for grades.

The x-rated video that is currently making rounds online shows the moment a Ladoke Akintola University of Technology lecturer was seriously making love to one of his students.

Though the face of the student wasn’t really seen, the lecturer was in shock when he noticed that he was being videoed.

For some years now, journalists have been undercover in two of Africa’s most prestigious universities investigating sexual harassment on campus.

Sadly, even in the widely reported cases of sex-for-marks, there has been clear evidence that the students were willing partners.

Below are comments from Nigerians on social.

#lautech Employee: which school did you graduate from? Her: lautech. Employee: pic.twitter.com/BA4cjVhzWI