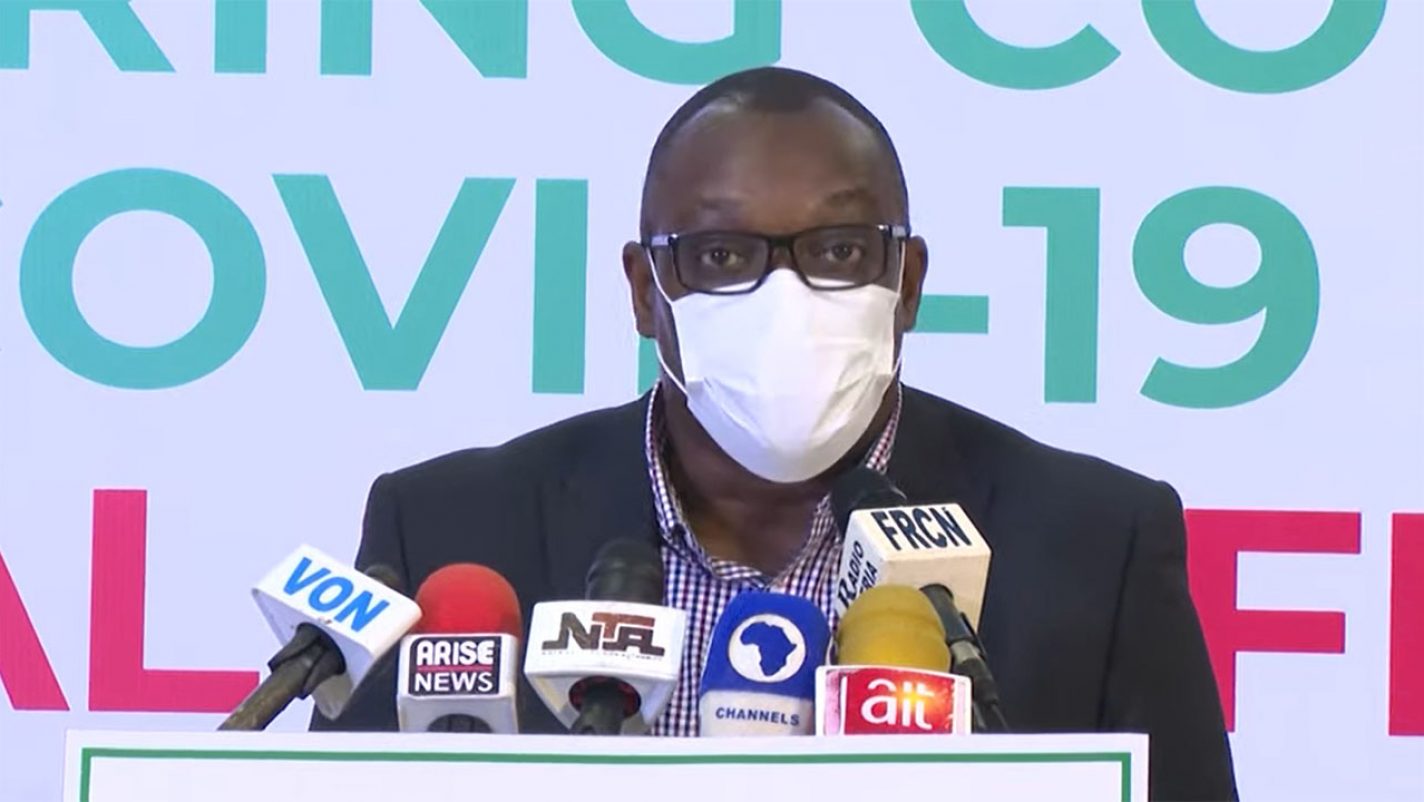 A total of 222 new cases of Lassa fever and two new deaths has been recorded in one week across 15 states and the Federal Capital Territory of Nigeria.

The Nigeria Centre for Disease Control (NCDC) disclosed this in its weekly situation report on Monday.

According to the report, 69 persons are currently undergoing treatment in treatment centres while two deaths were reported from Benue and Taraba.

The centre said, “There is an increase in the number of recorded confirmed cases of Lassa fever across Nigeria,” the centre said. The number of suspected cases has increased compared to that reported for the same period in 2021.

“The predominant group affected is 31 to 40 years. The male to female ratio for confirmed cases is 1:0.9. One new health worker affected from Benue state in the reporting week.”

It noted that 51 new cases were recorded in Bauchi; 76 in Edo; 46 in Ondo; three in Benue; nine in Taraba; 11 in Kaduna; six in Plateau; three in Kogi; one in Cross River; four in Ebonyi; two in Gombe; one in Katsina; four in the Federal Capital Territory FCT; two in Nasarawa; one in Rivers; and two in Enugu.

The agency added that it has deployed national response teams to Nasarawa and FCT, distributed response commodities to states and treatment centres, and implemented Lassa fever environmental response campaigns in high burden states.

It is one of the many diseases that have continued to suffer neglect due to the disruptions in many health programmes and campaigns caused by the focus on the coronavirus pandemic.

Aregbesola gives ‘shoot to kill’ order on all prison attackers

NUC works on new curriculum, aims for top 3 in Africa