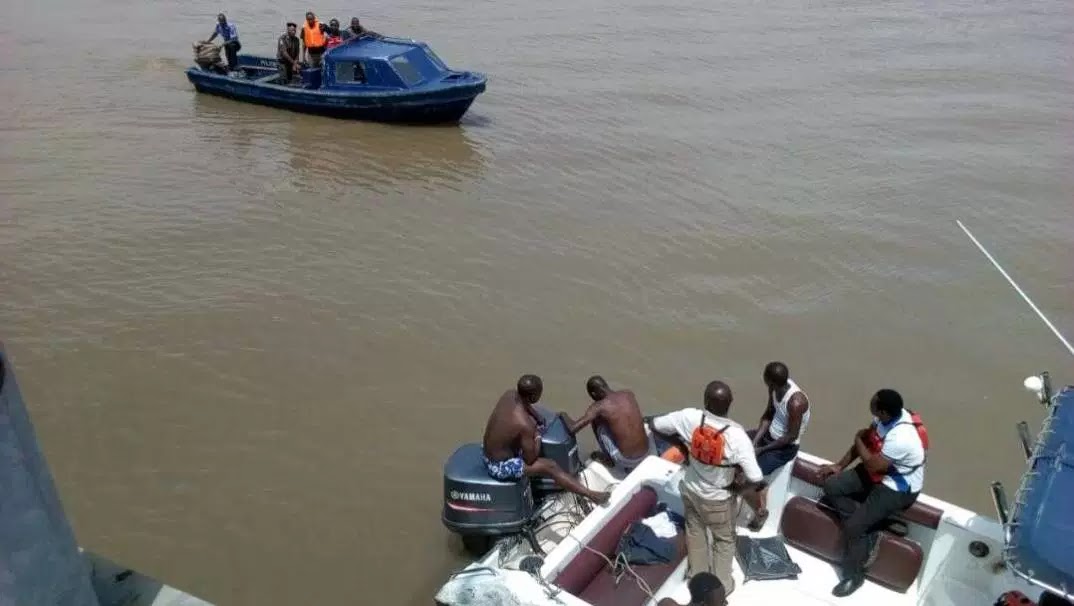 The Lagos State Emergency Management Agency (LASEMA) said it would resume the search for 21-year-old Daibo Davies, who plunged into the Lagoon from the Third Mainland Bridge inward Adeniji Adele, Lagos Island on Tuesday.

It had been reported that Davies, a resident of Sosanya Street, Soluyi, in the Gbagada area of Lagos, on Saturday ordered an Uber cab from Gbagada.

On getting to the Third Mainland Bridge around 11am, he was said to have pretended that he had a stomach upset and begged the driver to stop so he could relieve himself.

In a jiffy, he reportedly climbed the pavement of the bridge and plunged into the water.

A combined team of LASEMA, Marine Police and local divers had yet to find the suicidal man, while the cab driver, Idowu Badmos, was taken to the Adekunle Police Station along with his car.

The Head of Public Affairs, LASEMA, Nosa Okunbor, in a statement on Sunday, noted that the rescue was suspended due to the undercurrents of the water and exhaustion, adding that the agency would resume the search on Tuesday.

He said the hope of rescuing Davies alive had dimmed.

Okunbor said, “Reasons attributed for the suspension of the search include the very strong and fast undercurrents of the lagoon’s water, which according to divers, have not assisted in the rescue efforts, and exhaustion due to the long, strenuous and tiring search for the victim.”

Nosa, while quoting the Director-General of LASEMA, Olufemi Oke-Osanyintolu, noted that the need for swift retrieval of the victim alive necessitated the inclusion of local divers in the rescue-turned-recovery operation.

Bayelsa: INEC responds to APC, no fresh polls they insist