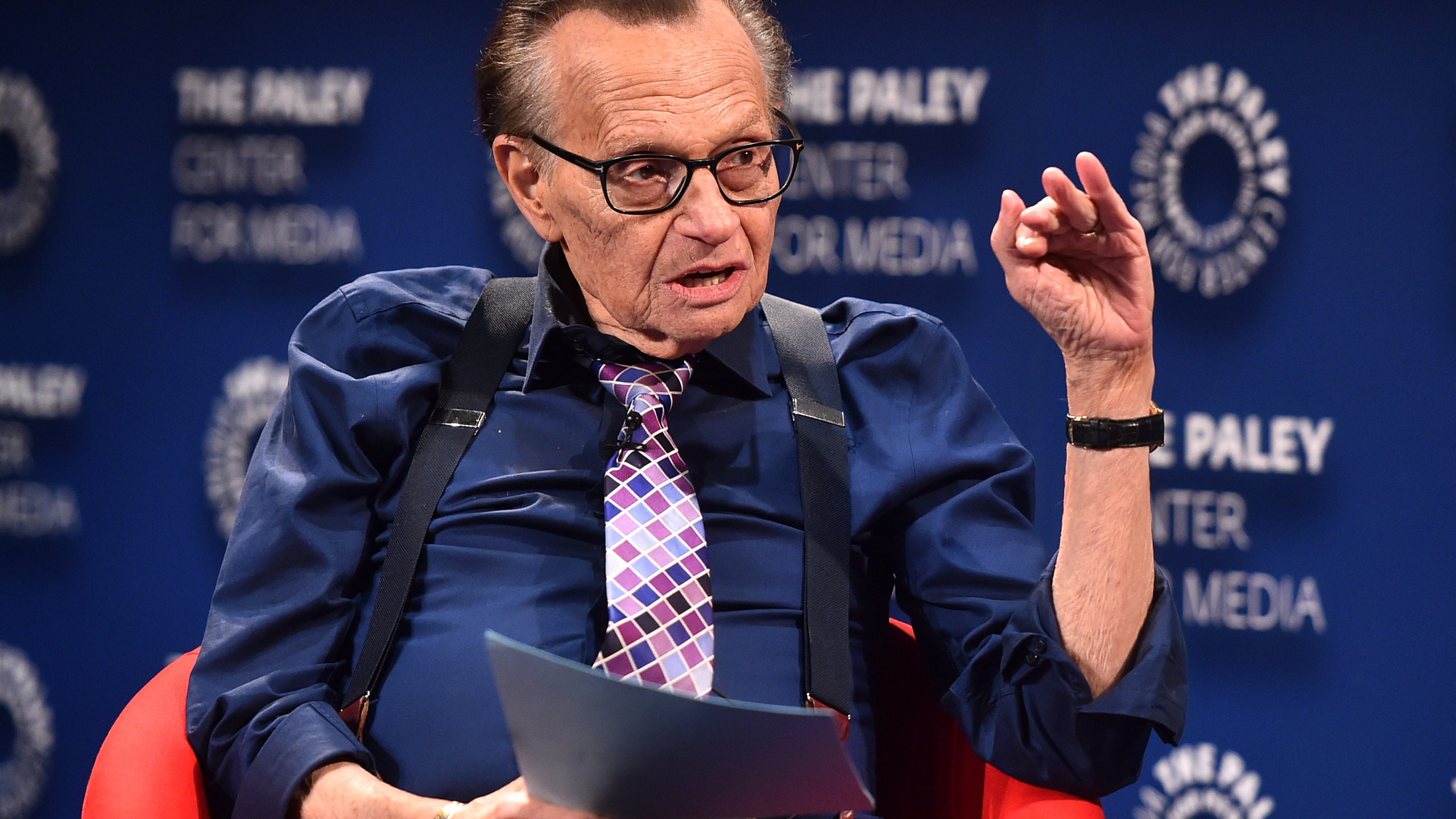 Famous American broadcaster, Larry King, and former CNN host who became an icon through his interviews with countless newsmakers and his sartorial sensibilities, has died at 87.

A statement posted on his verified Facebook announcing his passing read, “With profound sadness, Ora Media announces the death of our co-founder, host, and friend Larry King, who passed away this morning at age 87 at Cedars-Sinai Medical Center in Los Angeles,” the statement said. “For 63 years and across the platforms of radio, television and digital media, Larry’s many thousands of interviews, awards, and global acclaim stand as a testament to his unique and lasting talent as a broadcaster.”

A cause of death was not provided, but CNN reported earlier this month that King was fighting coronavirus, citing a source close to his family.

King survived a major heart attack in 1987. In 2017, he revealed he had been treated for lung cancer; two years later he had an angioplasty and suffered a stroke.

Larry King has interviewed every sitting president since Gerald Ford. Here he is with President Bill Clinton and Vice-President Al Gore before the 1996 presidential election

Larry King was born Lawrence Harvey Zeiger in Brooklyn, New York, in 1933. He grew up in a religious and observant Jewish household, although in later life he became an agnostic. After the death of his father Edward at just 44, King worked to support his mother for several years after graduating high school.

However, having realised he wanted to work in broadcasting, King moved to Florida in his early 20s to work on a radio station. It is said that minutes before going on air for the first time, he was told by the station boss to change his last name to something “less ethnic”, and chose King after glancing at a newspaper advert for King’s Wholesale Liquor.

In a career spanning six decades, King interviewed a staggering number of celebrities, political leaders and public figures, including every US president from Richard Nixon to Donald Trump.

On June 29, 2010, King announced that after 25 years, he would be stepping down from his nightly job hosting Larry King Live. However, he stated that he would remain with CNN to host occasional specials.

The announcement came in the wake of speculation that CNN had approached Piers Morgan, the British television personality and journalist, as King’s primetime replacement, which was confirmed that September.

In the video below, Donald and Melania Trump talk to CNN’s Larry King Live just months after their extravagant wedding about the couple’s relationship and what the future has in store.

Related Topics:featureLarry King
Up Next