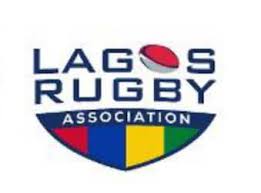 Lagos State Rugby Association is set to host the U-15 Rugby Championship for boys and girls on Saturday, November 20th.

The association in conjunction with the Lagos State Sports Commission will hold the event which starts 8:00 am at CMS Grammar School, Bariga.

The organisers have said that eight states have indicated interest to send their U-15 boys and girls teams to the championship.

“For Rugby to develop in Nigeria, there must be a tournament set aside to develop the kids who are in love with rugby. Eight states have signified their interest in the championship, and it will be fun,” he said.

The teams expected to feature in the tournament include Abia, Ogun, Kano, Edo, Kwara, Phscale Academy and the host, Lagos rugby team.

Related Topics:Lagos Rugby Championship
Up Next