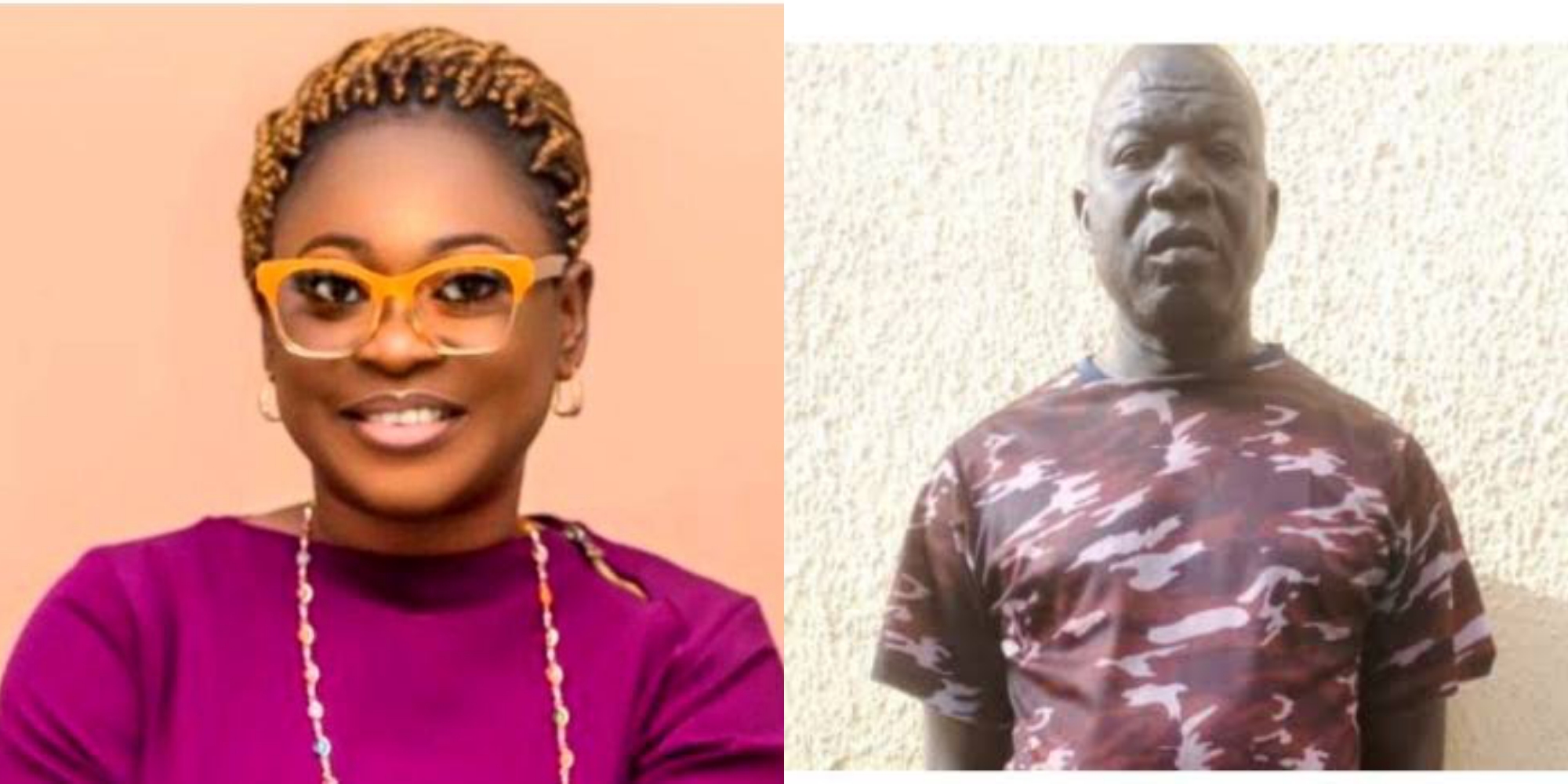 TopNaija recalls that the deceased was confirmed dead after she was shot at by a Police officer, Drambi Vandi in the Ajah area of the state on the eve of Christmas day, December 24.

The State Commissioner for Information and Culture, Gbenga Omotoso, disclosed this on Twitter.

This is coming after the bereaved husband of the deceased, Gbenga Raheem revealed how the Assistant Superintendent of Police, Drambi Vandi shot and killed his wife.

Gbenga Raheem who was with his wife in the car at the time of the incident narrated what led to the untimely death of Bolanle who was reportedly pregnant.

41-year-old Bolanle was rushed to a hospital, where she was confirmed dead.

Vandi, who was attached to the Ajiwe Police Station, Ajah, Lagos State, was said to have spent 33 years in the police force and reportedly took the fatal shot unprovoked.

“On December 25, my wife, nieces, nephews, and cousins, who had come for the holiday, all went to church. On our way back, my wife said since it was Christmas Day, we should take everyone out, so, we went to a supermarket at Abraham Adesanya, then to Domino’s Pizza.

“After that, we headed towards Ajah to do a U-turn to come back to Abraham Adesanya. When we took the U-turn, we saw policemen stopping some vehicles. As we approached them, they said we should stop, and in the process, we heard a loud sound on my wife’s side window. All of a sudden, I saw blood gushing out of her chest.

“I immediately ran out; my sister-in-law, who was also with us, ran out and held the policeman; he cocked his gun at her too. Talking to him was pointless, so I went to see if anything could be done; I saw my wife gasping for breath, and by that time, my sister-in-law had brought the policeman into the car and pushed him into the front seat.

“We drove to a hospital but they said they couldn’t handle it; we eventually took her to Grandville Hospital, where she was confirmed dead. The policemen took her body and put it in the truck; they wanted me to follow them but I said I needed to go and settle my children.”

Related Topics:Bolanle Raheem
Up Next