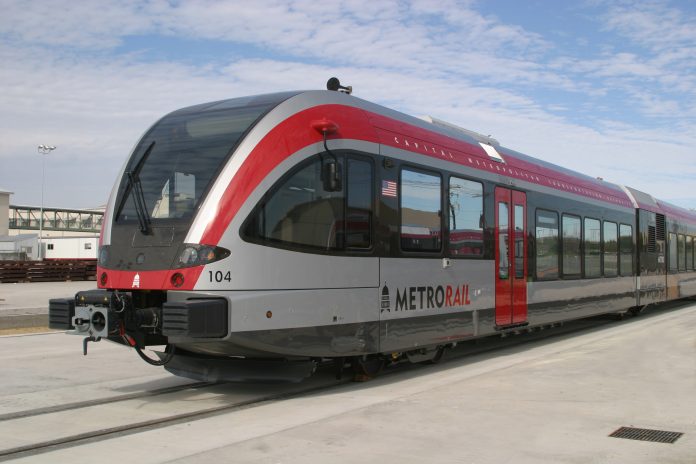 Akinajo disclosed this at a ceremony where cheques were given to some staff of the Nigeria Railway Corporation (NRC).

She offered cheques to 21 staff of NRC, whose residential quarters at Ikeja would be demolished because they were in the way of the rail project.

Akinajo stated that Governor Babajide Sanwo-Olu decided to offer the employees money to rent a temporary place of residence until the Lagos State Government build new residential quarters for them.

She said, “In other areas to be impacted by the rail project, we are currently carrying out verification exercises to determine the quantum of compensation to be paid.

“We do not wish to remove any building without paying compensation to both the house owners and the tenant.

“The contractors to implement the rail project had been mobilised and had promised that barring any unforeseen circumstances, the Red line rail project will commence passenger operations by the last quarter of next year.”

Akinajo further said that the sketch of new staff quarters for members who were affected had been submitted to the management of NRC for deliberation.

Mr Fidet Okhiria, the Managing Director of NRC, who was represented by Dr Monsurat Omotayo, the Director, Administration and Human Resource, portrayed the Red line rail project as one of the vision of the state government for advancement.

As indicated by her, this is a project that will benefit Lagos citizens.

Omotayo declared that the project was in partnership with the vision of the Federal Government to provide transport infrastructure that best supported the desire of the people.

The Lagos Red Line rail project is a 37 kilometre rail route from Agbado to Marina.

Lagos Rail Mass Transit is an urban rail system being developed and under construction in Lagos. The system is being managed by the Lagos Metropolitan Area Transport Authority (LAMATA).

The railway equipment including electric power, signalling, rolling stock, and fare collection equipment will be provided by the private sector under a Concession Contract.

LAMATA is responsible for policy direction, regulation, and infrastructure for the network.