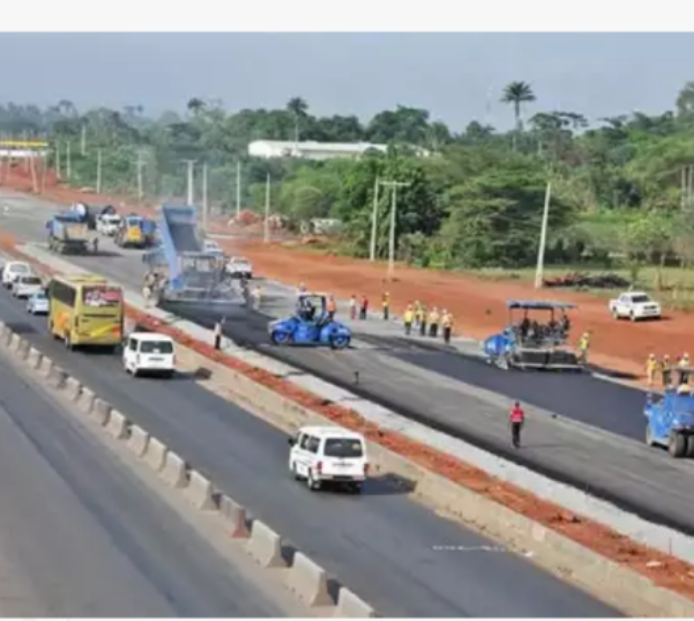 The contractor handling the reconstruction and expansion works on the Lagos-Ibadan dual carriageway, Section II, along Shagamu-Ibadan, with Contract No. 6205, has suspended further execution of the project due to a total outstanding debt of N8.94bn.

Reynolds Construction Company Nigeria Limited, in a letter addressed to the Minister of Power, Works and Housing, Mr. Babatunde Fashola, and dated June 2, 2017, called the attention of the minister to the worsening financial situation of the project and pleaded for his intervention in order to ease the continuation of work on the site.

The letter which was received and acknowledged by the office of the minister on June 5, 2017, and made available to our correspondent in Abuja on Friday, revealed that as of when it was sent, the outstanding debt on approved certificates for certified works on the project was N7.83bn.

Reynolds told the minister that the 28-day window allowed for the payment of the certificates as contained in the conditions of the contract between parties had “long expired.

The letter, which was signed by the firm’s Managing Director, who simply gave his name as M. Nakhla, stated that RCC was committed to the successful completion of the project, but maintained that funding was a challenge.

It said, “In view of the dire situation, we shall be constrained to suspend further execution of work unless there is an appreciable improvement in the project’s cash flow and adequate funding arrangement is put in place for further works. This painful decision is bound to delay the scheduled completion of the project, in addition to the inherent cost implication.

Related Topics:DebtFGLagos-Ibadan expressway
Up Next

Biafran War bomb recovered by Police on farmland in Enugu