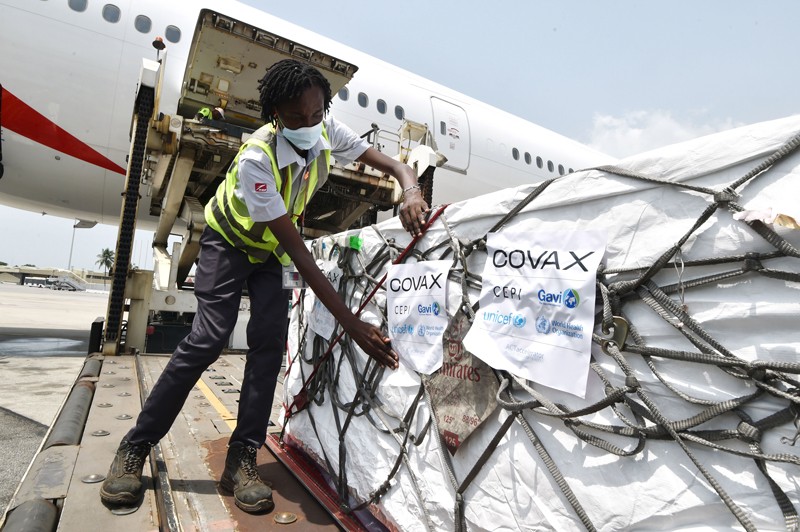 Nigeria recorded 2,123 new COVID-19 infections on Tuesday, its highest ever daily infections since the outbreak of the virus in the country in February 2020.

Tuesday’s figure was 755 higher than the 1,368 infections recorded on Tuesday.

It was the first time Nigeria was experiencing a ballooning of its daily cases in new infections.

According to NCDC figures, Lagos broke its daily record, topping the chart with 1,552 cases, up from 844 cases on Monday.

Buhari will stay in Kaduna after his tenure, El-Rufai says