Lady stabbed to death by husband in Anambra
Advertisement 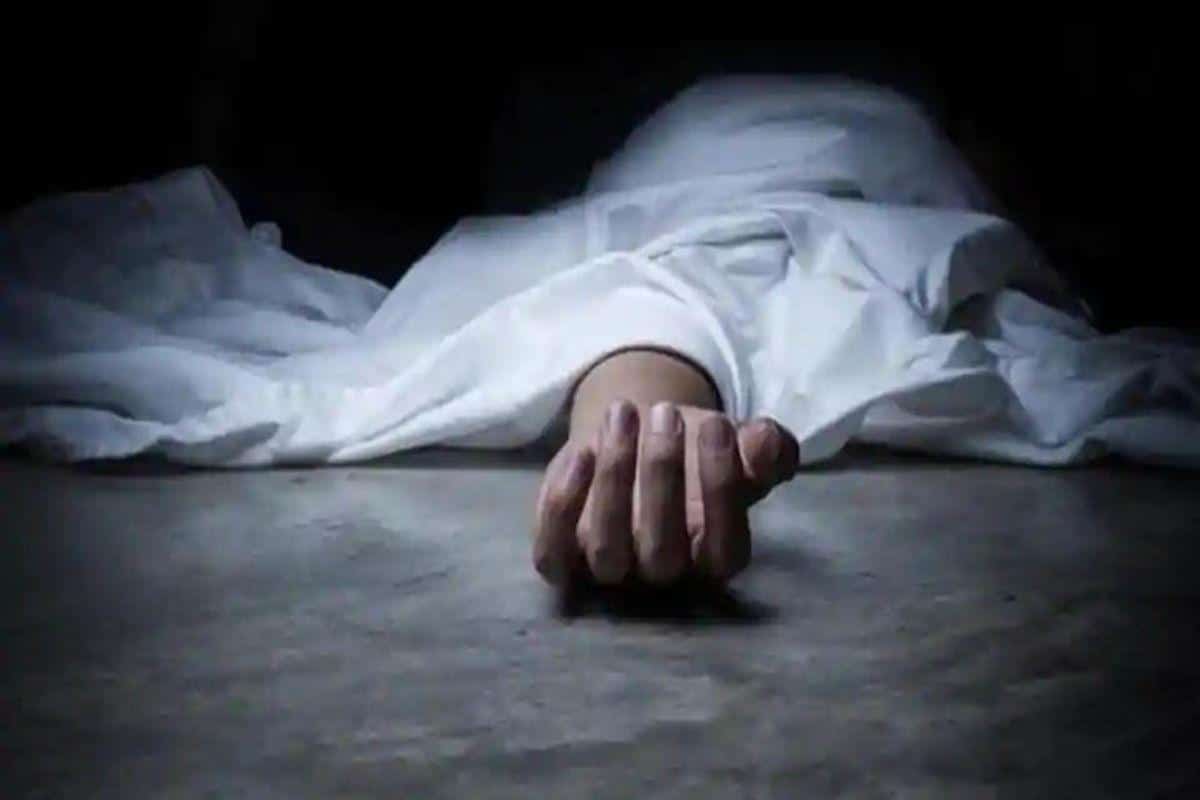 Kingsley Igwe, a 35-year-old resident of Nise the Awka South Local Government Area of Anambra State has allegedly stabbed his wife to death.

TopNaija gathered that Kingsley inflicted injuries on his wife with a kitchen knife.

State Police Public Relations Officer, Haruna Mohammed, confirmed the incident, stating that it occurred around 4 am on Thursday.

Acccording to him, “At about 4am on Thursday, police operatives attached to 3-3 Police Station arrested one Kingsley Igwe, 35, of Nise in Awka South LGA but resident at Dueze Street Otigba in 3-3 Area of Anambra State.

“Suspect allegedly ran amok in circumstances yet to be ascertained and attacked his wife, Oyinye Obi, 31, with a kitchen knife and inflicted multiple injuries all over her body.

“The police detectives visited the scene and rushed the victim to Apex Hospital for medical attention but was certified dead on arrival by a medical doctor.”

Mohammed said the victim’s corpse had been deposited at the hospital’s morgue for autopsy, while the knife used in perpetrating the act was recovered and registered as an exhibit.

He said the Commissioner of Police in the State, Monday Kuryas, had directed the Divisional Police Officer in charge of the area to transfer the case to the State Criminal Investigation Department, Awka, for a discreet investigation.