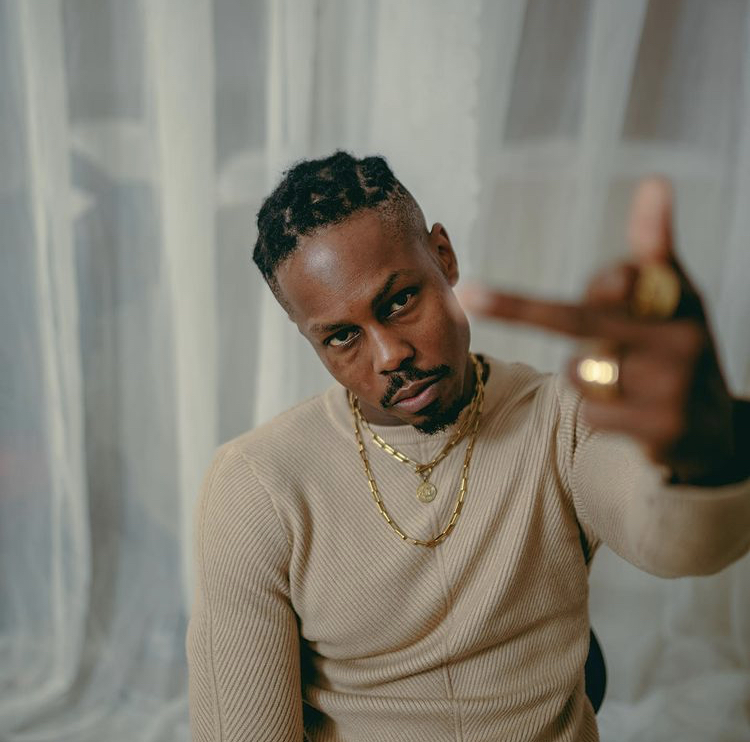 All you need to know about Ladipo Eso popularly known as Ladipoe Let’s take a look at his Biography, Nationality, Career, Age, Net worth, Family.

ABOUT
Ladipo Eso popularly known as Ladipoe or Poe is a Nigerian musician.

EARLY LIFE
Ladipo Eso was born in Lagos State Nigeria, but originally hails from Ilesha, Osun State, in the south- western part of Nigeria. He was born in the 1992, 29th of April.

EDUCATION
Ladipoe attended the University of North Carolina at Pembroke majoring in both Biology& Chemistry. It was there he got into music and co-founded the group Lyrically Equipped with his friends Jeffrey and Kurt.

CAREER
Ladipoe started his career as a musician while schooling in University of North Carolina, and decided to come back to Nigeria to do what he’s best at. He co founded a music group Lyrically Equipped with his friends Jeffrey and Kurt.

His talents got the attention of Nigerian Music producer and CEO of Mavins Record Don Jazzy. He was signed a record deal with Mavins and making him the first rapper to be signed to the record label. Poe came into limelight after his hit song titled “Feel Alright”, where he was featured by Show Dem Camp (SDC). Ladipoe was signed under Mavin Record on the 28th of February 2017.

In 2018, Ladipoe released his debut music album “T.A.P (Talk About Poe)”. The album featured Nigerian singers like Seyi Shay, Tems, Funbi, Efya and many others.

He recorded his first single under the label titled “Man Already”, which was produced by Altims.

Ladipoe music was inspired by the Slum Village, Lupe and Little Brother. He also released a new single “Jaiye” in March 2019 before dropping the hit song, “Know You” featuring Nigerian Joromi singer, Simi. He is also a member of the Nigerian supergroup.

His 2021 single, “Feeling” which featured Buju peaked at number one of the TurnTable Top 50 chart on 3 occasions. He performed “Feeling” at the opening show of the sixth season of Big Brother Naija. The song, “Feeling” became a hit, it even hit the clubs in South Africa and is still people’s favorite African song on the internet right now. His music genre is centered around Afro-pop, and Afrobeats.

FAMILY
Ladipoe was born into the family of Mr & Mrs Eso, he has other siblings which he has not revealed much about them. They all are living in Lagos, including his parents.

PERSONAL LIFE
Ladipoe is undoubtedly a super-talented and exceptional artiste whose hardwork and consistent hits has made him so relevant in the music industry.

ACHIEVEMENT
Here are his achievement;
“Jaiye” was nominated for Best Music Video at the 2019 Headies.

His collaboration with Falz’s “Marry Me” won the 2015 Nigerian Entertainment Award for Best Collaboration.

NET WORTH
Ladipo Eso is currently one of the richest and the most influential singers In Nigeria, with an estimated net worth of $450,000 dollars.