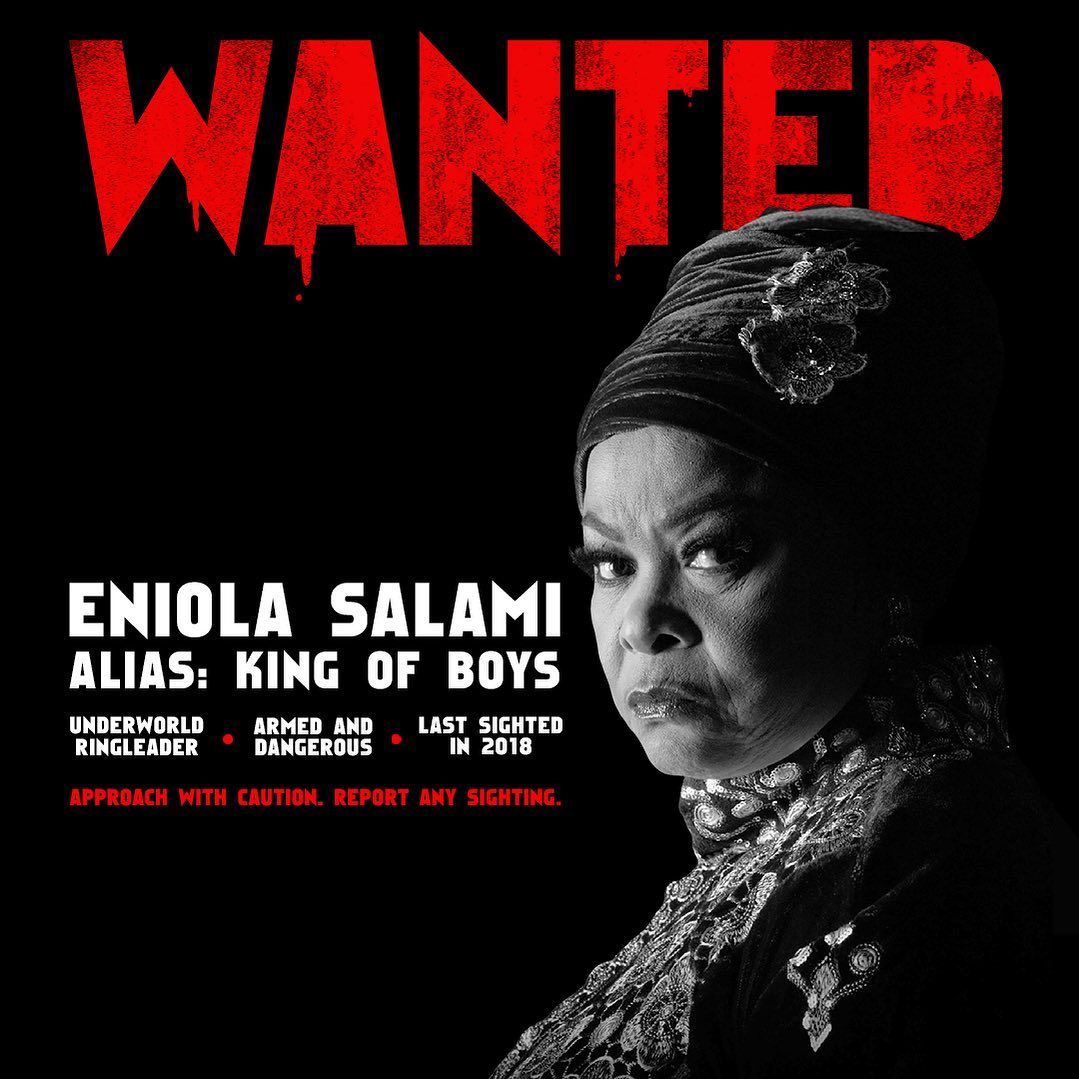 
Widely-loved Nigerian filmmaker and director, Kemi Adetiba has announced the return of ‘King of Boys 2’, the sequel to her 2018 blockbuster movie.

The gifted director teased the first poster of the new movie in an Instagram post alongside an emotional message to appreciate her cast and crew. She also confirmed the movie will be officially available on popular streaming platform, Netflix.

The 41-year-old movie producer on her Instagram page on Wednesday said the sequel will soon be released with the caption, ‘Laburu is Coming’.

In a lengthy emotional post accompanied by pictures of billboards across cities teasing the movie, Adetiba noted that the movie production seemed like a dream that would never happen at first.

The movie producer also narrated how she almost died from the rigour and stress of the job, adding that she got sick for almost seven months after a period on the set of the film. She appreciated the cast and crew while praising Netflix, the US streaming platform, for its professional support and push towards the attainment of excellence.

“If I’ve ever shown bravado on this app, please ignore. I cried ugly, happy tears this morning. I’m talking snorting dripping, happy tears. I then got on a twenty minute video call with Sola Sobowale, and we both cried together,” she wrote.

“This is what dreams are made off. A lot of work has gone into this. After almost dying last year, and moving straight from the hospital (after being sick for almost 7 months) to the KOB 2 set only six weeks later.

“This moment feels like a dream that almost didn’t happen. That the devil tried to steal. Filmmaking is one of the hardest occupations. Don’t let anyone tell you different. Even the guy wrangling cables on set sees PEPPER. But moments like this make it all worth it.

“I’m grateful to the entire KOB 2 production family. I love you guys more than you know. This is us. Thank you to the amazingly talented actors that gave us their talent to keep safe for them housed in a film. I pray we did you justice, and never let you down.

“And finally… Thank You, Netflix for not only pushing us for greatness, but also teaching us so many things needed to elevate to the next level.”

In follow-up post, Kemi Adetiba confirmed that the film will be released on Netflix.

King of Boys is a 2018 Nigerian political thriller film. It is the second movie directed by Kemi Adetiba following the release of The Wedding Party. It reunites Adetiba with Adesua Etomi and Sola Sobowale, after they worked together in her directorial debut, The Wedding Party.

King of Boys tells the story of Alhaja Eniola Salami, a businesswoman and philanthropist with and a promising political future. She is drawn into a struggle for power which in turn threatens everything around her as a result of her growing political ambitions. To come out of this on top, she is caught up in a game of trust, not knowing whom really to look up to, and this leads to her ruthlessness.

Related Topics:featureKemi Adetiba
Up Next

How to use EFCC’s Eagle Eye app