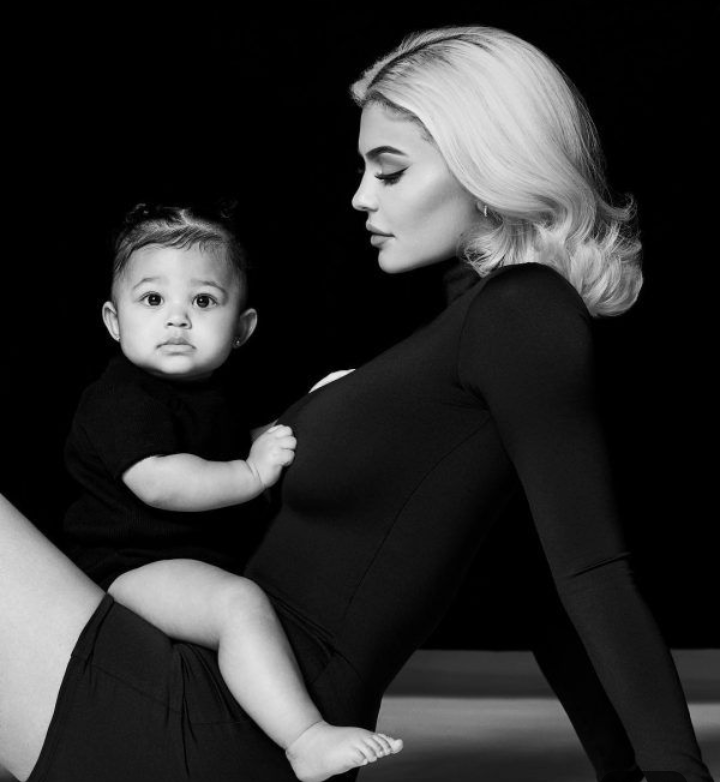 Kylie Jenner has filed a trademark and she plans on releasing a new range of baby products soon.

The Keeping Up with the Kardashians star has hinted she is gearing up to launch a new range of baby items after trademarking ‘Kylie Baby’.

Documents show the name would be used for baby furniture including cribs and changing tables as well as with baby skin lotions and creams.

Kylie Jenner also previously confessed that her “life didn’t start” until she gave birth to her daughter Stormi 15 months ago, who she has with her partner Travis Scott.

She said: “The way that I look at things is a lot more positive and I really feel like my life didn’t start until I had her… I always knew I wanted to be a young mother. I remember people used to ask, ‘Are you ready for this?’ And I always knew I was ready but you don’t know what that love and that feeling is like until after you have a child.

“She really comes before me so that is a lot to take in at a young age but I feel like I was definitely made for this and she has changed my life for the better.”

The 21-year-old television personality claimed Stormi “chose her own name”.

She said: “I felt it the whole time. Yeah, I feel like she chose her own name. Pretty much, I wanted – I looked up names, and I saw Storm, and I really liked that. But I wanted her to have an ‘ie’ at the end of her name like me, Kylie and Stormi. So it was that at first, and I would just call her – when I was pregnant, I used to call her Stormi when I would talk to her in my belly. And it just always felt right.

“I had one more name that I liked – I had two names that I honestly liked better than Stormi but when I had her, I felt like she chose her own name. And I just couldn’t imagine any other name other than Stormi, so yeah.”