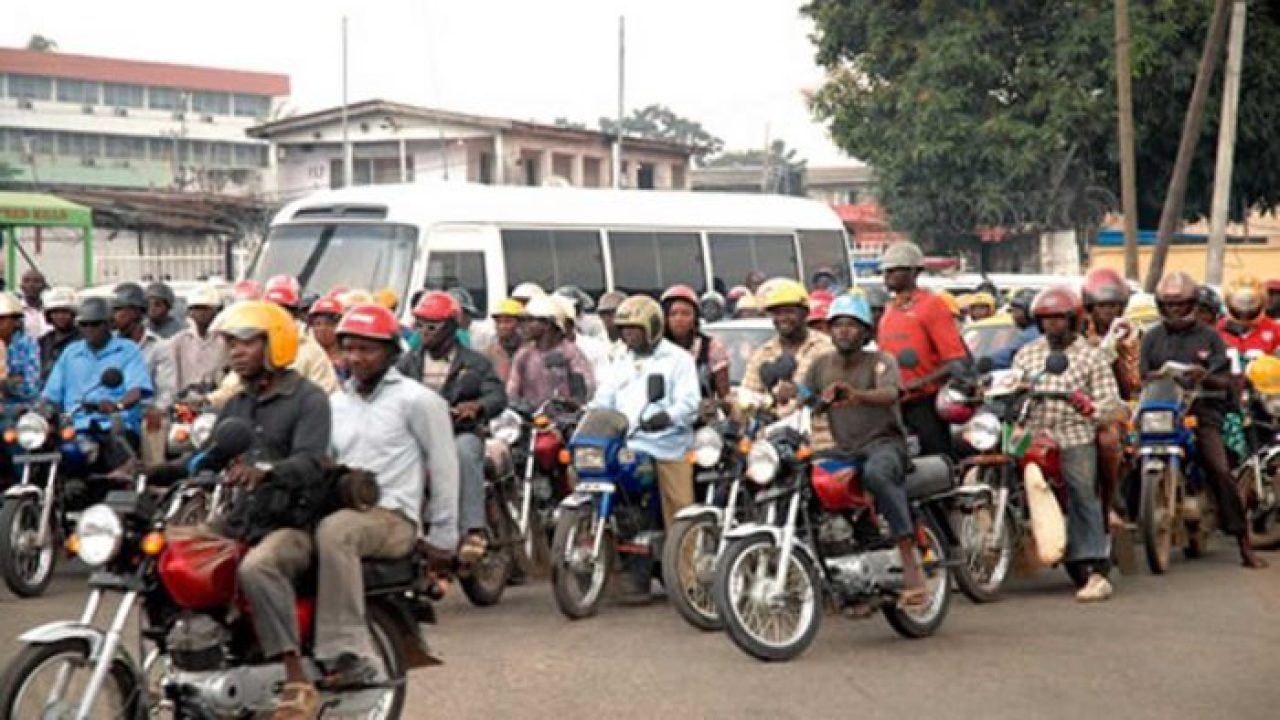 The Kwara State Government has revealed its plans to issue Identity Cards and uniforms to commercial motorcycle operators as security measures to curb crimes in the state.

The State Commissioner for Works, Mr Suleiman Rotimi, made this known on Thursday in Ilorin during a meeting with Okada riders in the state.

Rotimi said that the measure was necessary due to the influx of Okada riders from other states into Ilorin, the state capital.

He said that part of the security measures adopted was the introduction of uniforms, ID cards with bar codes and stickers to enhance easy identification and planning.

Rotimi listed other security measures to include census and registration of commercial motorcycle operators to ascertain their population in the state.

Also speaking, the Permanent Secretary in the ministry, Mr Yusuf Manjo, commended the joint motorcycle union for accepting the proposal for the introduction of a single uniform, stickers, and ID cards.

Manjo said that the necessary mechanism would be set in motion to actualise the measures within the shortest time possible.