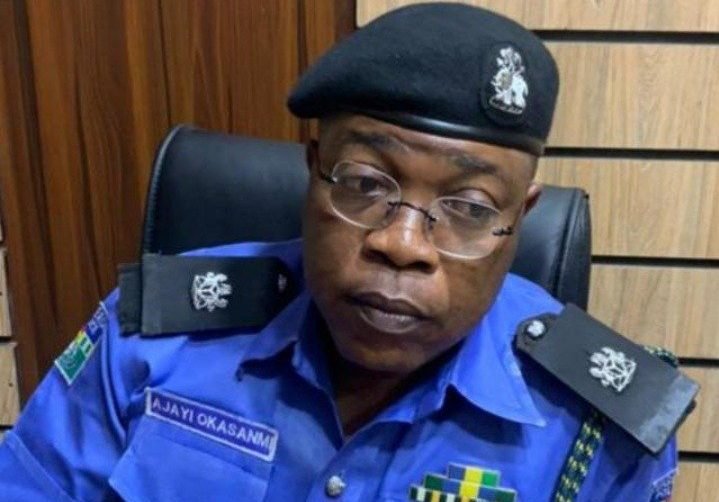 The Kwara State Police Command has announced that the state’s local and international boundaries has been secured to protect residents from bandits.

In a statement signed by the Public Relations Officer of Kwara Police Command, SP Ajayi Okasanmi, the police denied the relocation of bandits from Zamfara State to Kwara forest.

Titled, ‘Re: Bandits’ Leader, Gang members relocate to Kwara Forest’, the statement said that the state is safe.

“This press statement became necessary to diffuse the tension already created in the minds of the public by the statement making the rounds on many social media platforms credited to one Federal Lawmaker in the House of Representative, to the effect that, a fleeing bandits kingpin named Bello Turji and his gang, who were facing a terrible time with security forces in Zamfara State, have relocated to an unidentified forest in Kwara ”, the statement read.

“The command wishes to state categorically that, Kwara State is safe and secure, members of the public are advised to go about their lawful businesses without fear of attack or intimidation.

“The Kwara State Police Command wishes to reiterate for the umpteenth time, her determination to ensure the safety and security of residents of the state at all times.

“The Command wishes to also inform the general public that necessary security strategies have been emplaced across the length and breadth of the State by the Police Command, in synergy with sister security agencies and other non-state actors.

“All the boundaries, both local and international within the state have been well and massively policed by both the police and the military. Vigilante and local hunters are working tirelessly with security agents to ensure our forests are well monitored and protected.

“The Commissioner of Police, Kwara State, CP Tuesday Assayomo, has directed 24hour patrols of all entry and exit points to the state, while Tactical Units have been re-energised with the provision of additional patrol vehicles and other needed tools and incentives that could aid them in the performance of their assigned task.

“The CP advises members of the public to make information of strange movements and activities around them available to the security agencies at all times”.

Senate moves to ban advance payment of rent to landlords