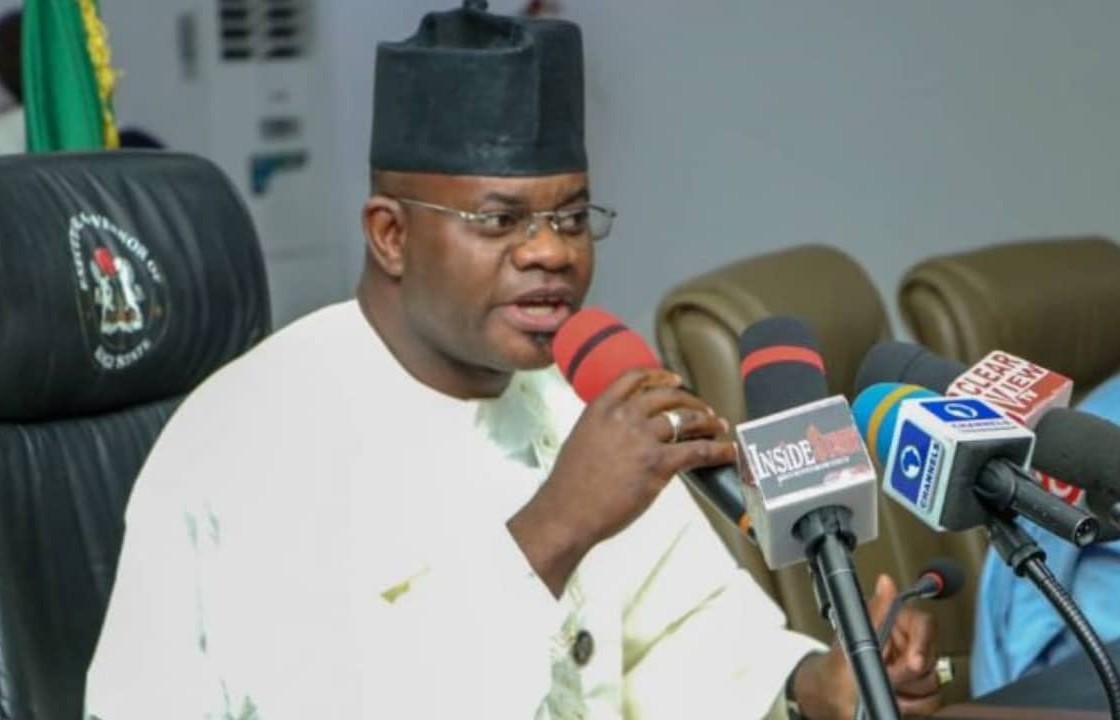 The Governor of Kogi State, Yahaya Bello, disclosed that Kogi remains the most secure state in Nigeria in spite of the current attack that killed a commissioner and the kidnapping of a Local Government Area in the north-central state.

“I will reiterate that Kogi State is the safest state in Nigeria today. It doesn’t mean that there are no pockets of issues that we are grappling with.

“Like I always say, they will come in their numbers, but they will never return back, especially the criminals. Yes, there are some notorious spots in the state,” Bello declared to Top Naija.

Meanwhile, the Governor, in another statement released by Commissioner for Information and Communications, Mr Kingsley Fanwo, stated that his government is working hard to free Mr Pius Kolawole, the kidnapped Chairman of Yagba West Local Governments Area of the state.

The statement read, “We wish to report, with every sense of sobriety, the unfortunate attack by some gunmen on a Commissioner in the Kogi Pension Commission, Late Solomon Adebayo and also the Chairman of Yagba West LGA, Pius Kolawole, on their way back to the state from Kwara.

“We can confirm authoritatively that the unfortunate incident happened shortly after Eruku, Ekiti Local Government, Kwara. Adebayo died as a result of gun wounds sustained from the sad incident.

“The whereabouts of the Chairman of Yagba West LGA is still unknown, but security agencies in both Kwara and Kogi, as well as local security services are working hard to ensure the safe return of the chairman.”

The statement further said that despite the incident that occurred on Saturday, the Kogi Government had been prudent in making official statements in order not to do anything to risk the efforts of security forces on the issue.

It added, “But it is also incumbent on a responsible Government like ours to speak to our people and assure them that Kogi will spare nothing to remain the safest in the country.

“We also wish to caution those making statements which are capable of undermining the security of the state to desist from such an unpatriotic wish for anomie.

“It is high time we came together to make our nation safe, secured and governable.

“The Government and the people of Kogi are also determined to make Kogi peaceful and safe. Our Government has the backing of the people and the security agencies to keep Kogi safe.”

Time for total war on terror is now, says Atiku