Crossdresser, Jay Bugatti sends out warning, wants to be referred to as 'she' 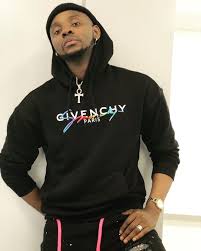 Kizz Daniel has made good his threat as he sues Vanguard Media to the tune of N100 million for a false story published about him. The artiste, in an outburst after the media house published the story, promised to take legal acton. The FlyBoy INC. frontman’s legal team is taking the promised action.

The papers see Kizz Daniel’s team ask for N100 million in reputation damages caused by the defaming publication, which was about him weighing in on the trending story about Busola Dakolo and COZA founder, Pastor Biodun Fatoyinbo.