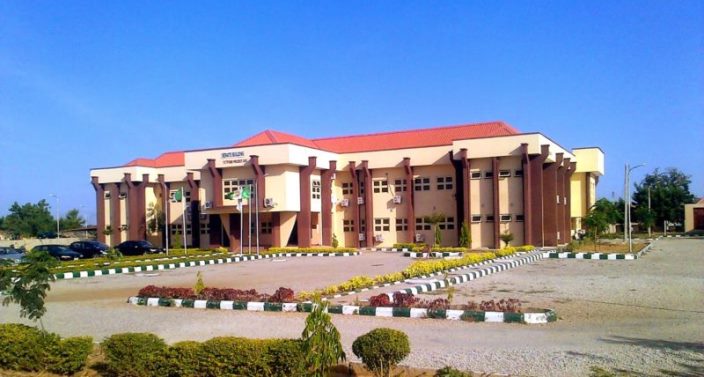 The Federal University, Dutsin-ma, Katsina State, has suspended four students for an indefinite period over supposed membership of a secret cult.

The Vice-Chancellor of the University, Professor Armayau Bichi, authorised the suspension on the basis of a report submitted to him by the Chief Security Officer, Tanimu Atiku, on the activities of the affected students.

The acting Director of Dutsin-ma University, Public Relations and Protocol, Habibu Matazu issued the suspension which was contained in a special bulletin.

The bulletin, which was issued on Tuesday, further stated, “The vice-chancellor strongly warned students at all levels to desist from all forms of cultism and other social vices.

“The vice-chancellor reiterated that the management would not relent in dealing decisively with any member of the institution found to be involved in cultism.”

None of the students who were affected could be reached for comments as at the time of the publication.

The Federal University, Dutsin-ma, Katsina State was founded in February, 2011. It was established by the administration of former President Goodluck Ebele Jonathan.

Dutsin-ma has five consecutive academic sessions, provided qualitative and research-oriented education to Nigerians and all those who have entered its domain in search of knowledge.

The University has built a legacy of excellence and has been instrumental in the production of top range graduates and academia who have had tremendous impact, directly or indirectly, on growth and development in Nigeria.

The University’s Vice-Chancellor is Professor BICHI Armayau Hamisu. He is from Kano State in Bichi Local Government Area.

Professor Bichi sowed the seeds of harmony and peace in the university. He called for peace, cooperation and support for all members so as to take the University to a greater height.

Furthermore, he reorganised and re-energised all the departments and units in the University for perpetual development.

Armed bandits abduct 70 Nursing mothers and their children in Zamfara