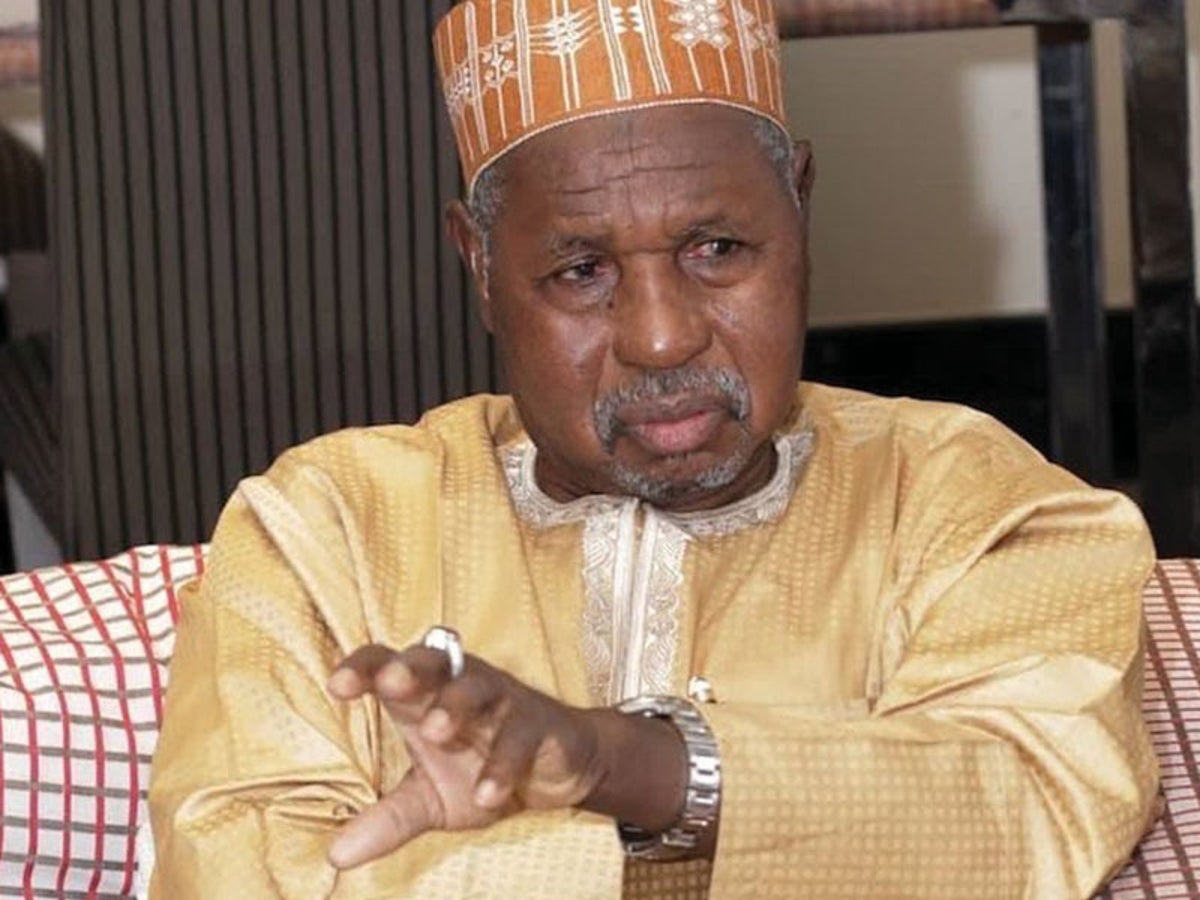 The Executive Secretary, Katsina Emergency Management Agency, Alhaji Babangida Nasamu, said this while briefing journalists on the activities of the agency.

He added that 333 cases of fire incidents and 10,217 cases of rainstorm/windstorm were reported to the agency during the period.

According to him, the state recorded 24,170 cases of banditry.

The SEMA boss further disclosed that the rainstorm/windstorm rendered thousands of victims homeless, adding that 3,250 cases of flood disasters were recorded.

Nasamu, however, said the government donated N52.9 million to victims of the disasters.

He said, “The government spent N9.6m on the maintenance of those at the Internally Displaced Persons camps. We provide them with clean water, food, sanitary items, health care, among others.”