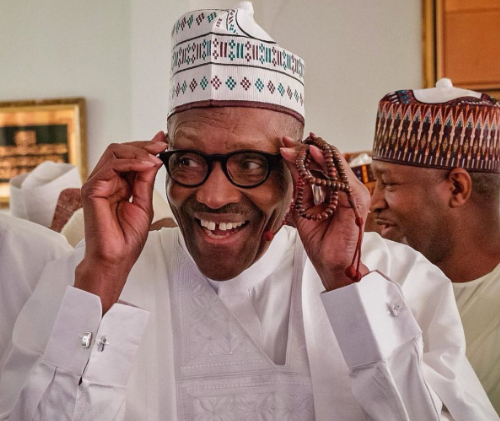 The promotion of Dumurkul, the village of President Muhammadu Buhari, to a district in Daura emirate has been approved by Katsina House of Assembly.

Dumurkul district was carved out of Koza District in Maiadua Local Government Area, as approved by the Governor after the need arose, in accordance with section 7 (1)(2) of the Local Government Act (2000) as amended.

Dumurkul’s present inhabitants are still herders and farmers. During rainy season, they secure their animals and engage in farming, while in the dry season some move, as usual, to other areas with their animals. Majority now take care of their animals in makeshift ranches.

Though the house went on recess for the Eid-el-Adha celebration on Wednesday, July 14, 2021, Speaker of the House, Tasi’u Musa Maigari convened an emergency plenary to consider the request from Governor Aminu Bello Masari.

Majority leader of the state Assembly, Hon. Abubakar Suleiman Abukur read out the request for the creation of the district, while the Member representing Mai’adua Local Government, Hon. Mustapha Rabe Musa Maiadua briefed the House on the importance of creating the new district.

Approval for the creation of the district was given after deliberation and ratified in accordance with the Katsina State Local Government Act.

University to go on strike as FG, ASUU resume fight over payment