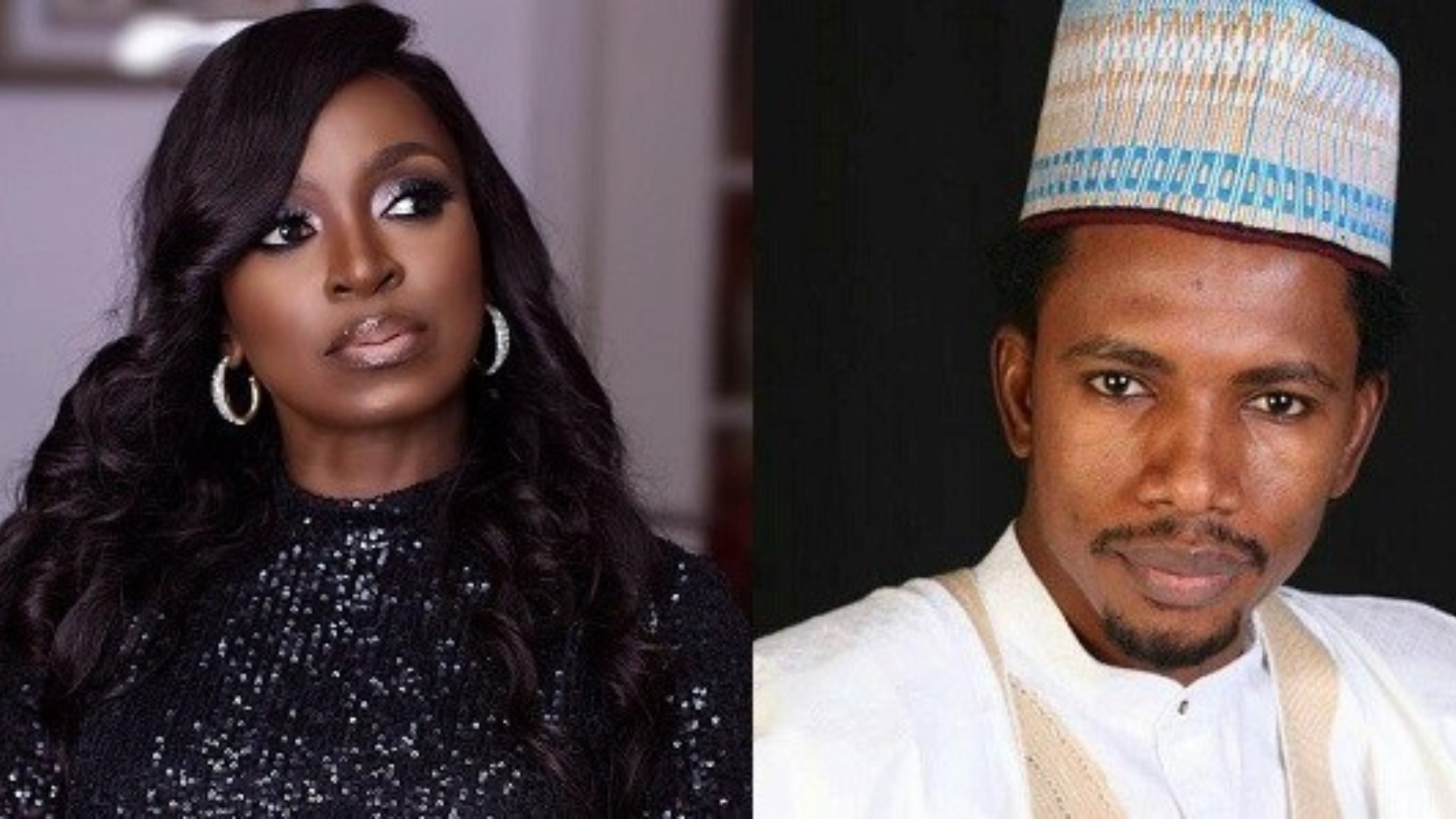 Nollywood actress, Kate Henshaw has backed veteran actress Hilda Dokubo calling out the President of Actors Guild of Nigeria (AGN) Emeka Rollas over the enlistment of Senator Elisha Abbo as a patron of the association.

In her tweet, the veteran actress stated that the Adamawa lawmaker who was spotted in a video months ago assaulting a nursing mother in a sex toy shop’, is not worthy to be a patron of AGN.

Kate Henshaw added that there are women in the guild and they don’t want to be slapped. She tweeted;

Emeka Rollas, I cannot find your handle on Twitter, my name is Kate Henshaw and I do not mince words when I say @AbboElisha is NOT worthy to be a patron of the Actors Guild of Nigeria. We have women in this guild and we do not want to be slapped!!