Kanye West sells his documentary to Netflix for $30m
Advertisement 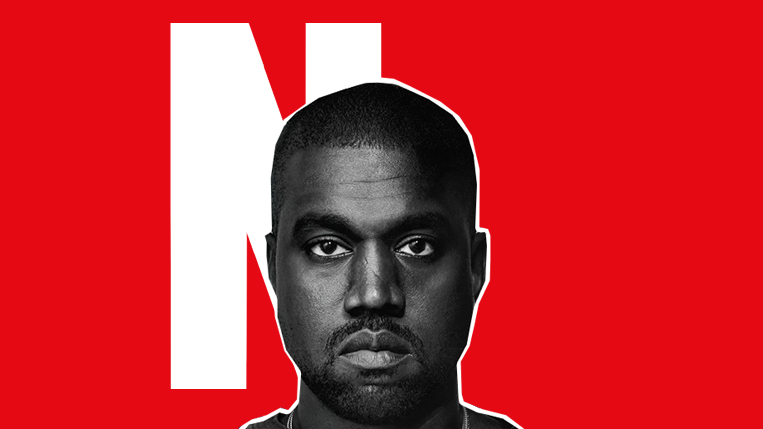 Kanye West, top American music star, having allowed cameras to capture his life for over two decades, has reportedly sold a documentary to Netflix for $30 million.

According to a report in Billboard, the music mogul turned fashion designer wants it to be a multi-part documentary and the directors are Clarence “Coodie” Simmons and Chike Ozah aka Coodie & Chike, who helmed West’s music videos for “Through the Wire” and “Jesus Walks.”

A source told the outlet that Simmons has been working with West since the ’90s, capturing behind-the-scenes footage and chronicling his rise to superstardom.

The documentary will reportedly detail “the rapper and producer’s rise to success and fame’s impact on him as well hip-hop’s impact on popular culture and the world’s evolving relationship with celebrity.”

The project will also address personal matters such as the death of West’s mother, Donda. “While West is not creatively involved in the production, a second source says he essentially has given his support by allowing himself to be filmed by Coodie & Chike for 21 years,” the source added.

It’s reported that the project will debut sometime in 2022 on the streaming service.

In 2016, West came out as a Trump supporter, but in 2020 said he was “taking the red hat off”. In 2018, he suggested that slavery was “a choice”. His 2020 presidential bid reportedly violated fundraising rules.

He married Kardashian in 2014. They have four children together. Kardashian asked for greater compassion for West as he experienced erratic public behaviour that she implied was triggered by his bipolar disorder.

Toyin Abraham to give her fans cash donations, foodstuff and many more items