Obaseki revokes C of O of Ibori's land in Benin 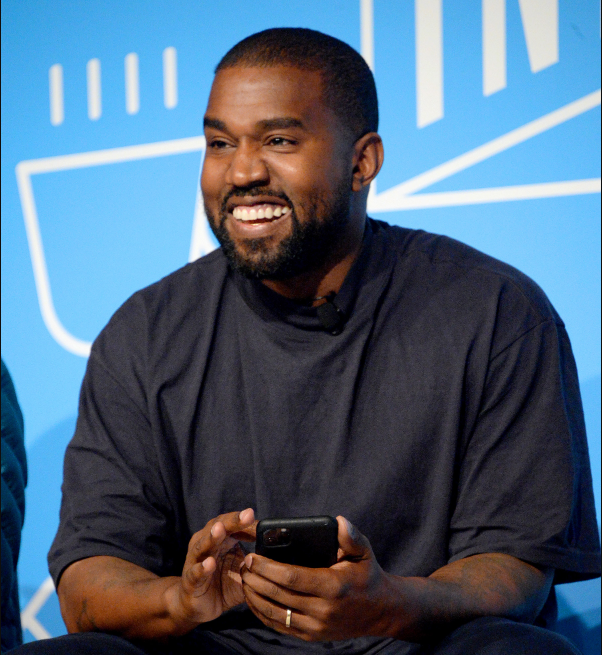 The recently converted American rapper disclosed this while speaking at the Fast Company’s Innovation Festival. He also has announced his plans to run for president in 2024.

“When people say it’s crass to call yourself a billionaire, I say I might legally change my name to Christian Genius Billionaire Kanye West for a year until y’all understand exactly what it is. It will be on the license plate.”

West said that if he were elected president, he would “create so many jobs.”

Paul Okoye celebrates wife with adorable words for her birthday