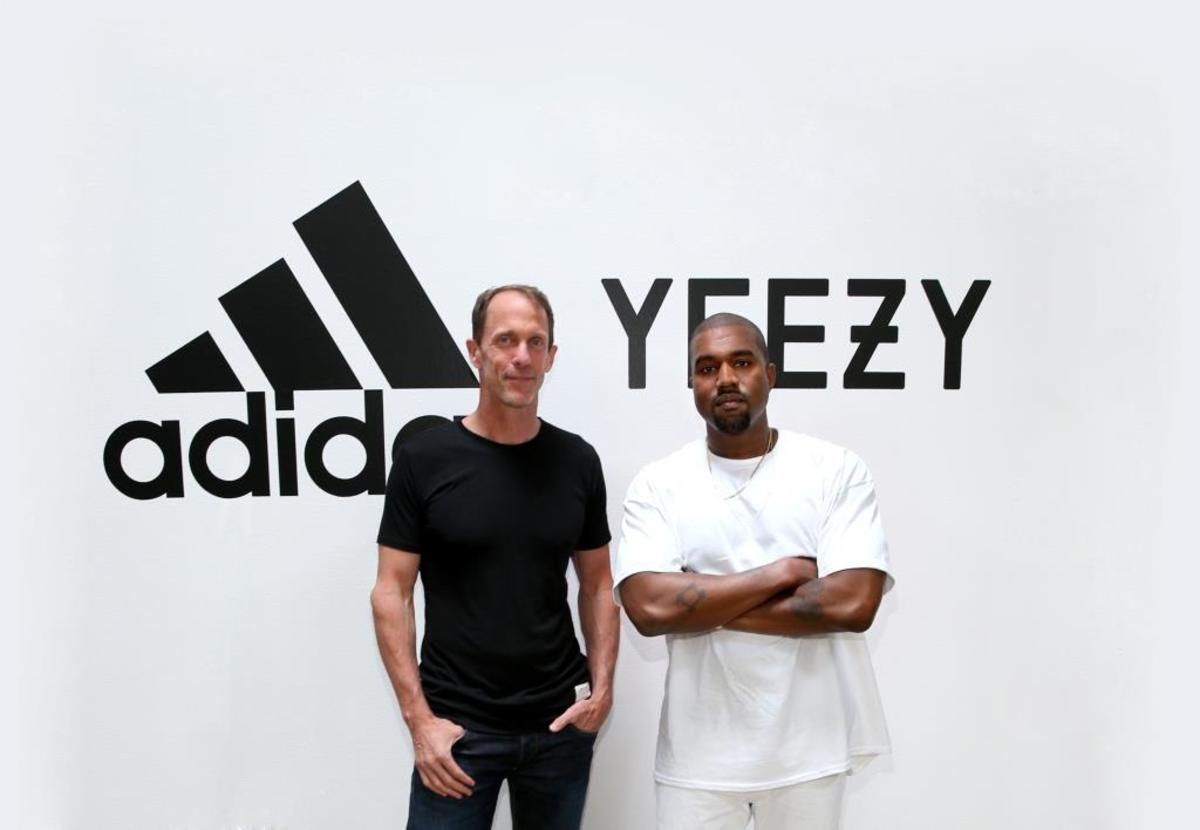 Popular American rapper Kanye West has spoken of his interest in landing the role of Creative Director at Sportswear Company Adidas.

The G.O.O.D music boss made this known in an Interview Magazine publication released on Wednesday (February 27).

During a conversation between West and Hood By Air founder Shayne Oliver, Ye reveals he’s been pushing to become the creative director of Adidas.

“Of this entire crew that came up around the same time, you are the most deserving of one of these positions, West says as he praises Oliver for elevating the streetwear aesthetic to Fashion Week levels. “So it’s interesting to me when you get these situations, because, like, I’ve been fighting and struggling and arguing and talking and having conversation after conversation about being the creative director of Adidas,” Kanye confesses. “It’s just fucking obvious, right?”

West began his relationship with Adidas in 2013 and in 2015 launched the world acclaimed Yeezy Season 1 and his coveted Yeezy Boost sneakers.

Current valuation of the Yeezy brand with the German sportswear company is reportedly around $1.5 billion.

Kevin Hart Patronizes Nigerian Artist Who Drew A Portrait of Him