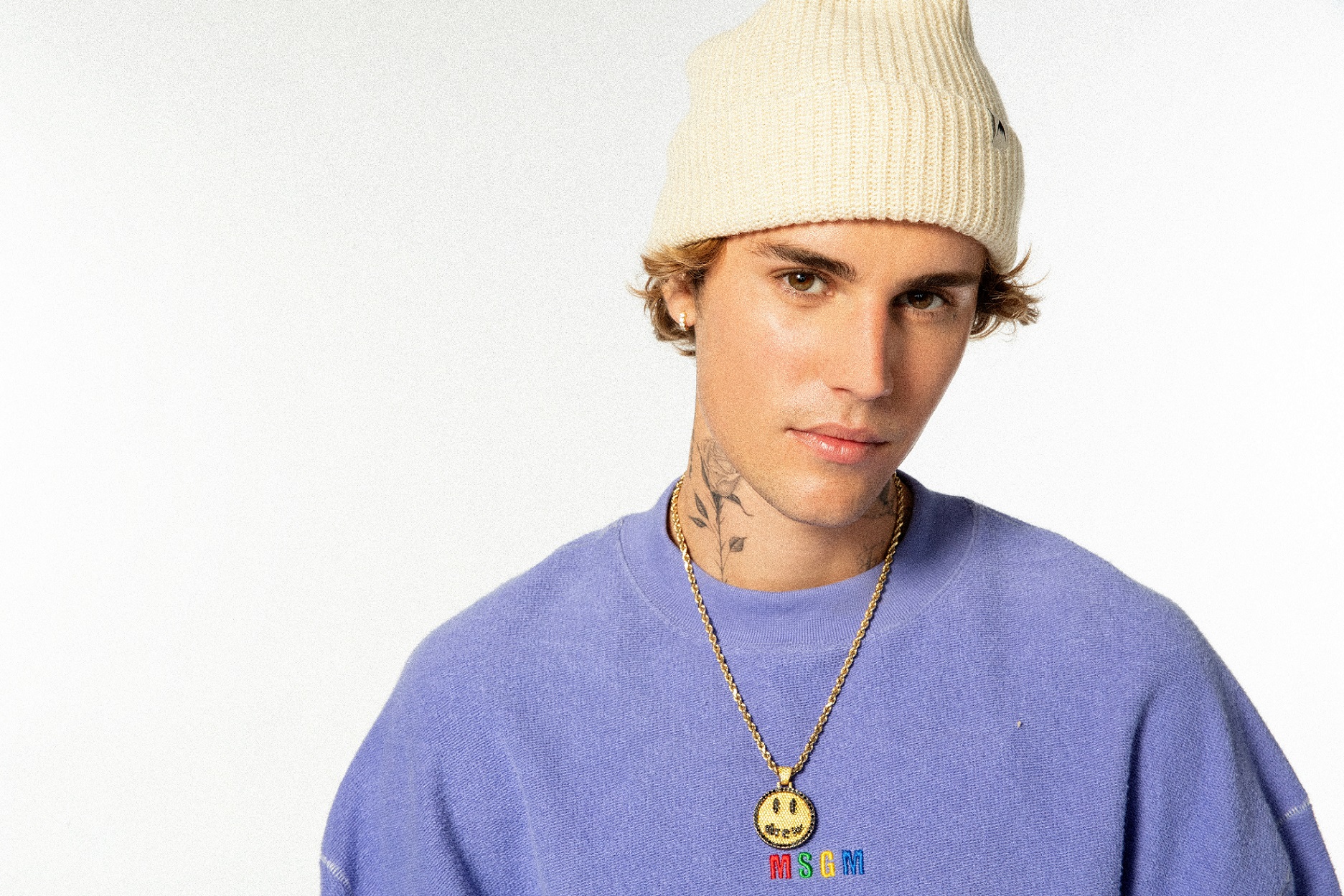 Grammy® Award-winning global superstar Justin Bieber has been tapped as the headline performer for this year’s Kids’ Choice Awards 2021.

A celebration of fan-favorite stars across the worlds of film, television, music, sports and more, Bieber will hit the “KCA” main stage for epic, show-stopping performances of his chart-topping hits “Intentions,” joined by Quavo, and his latest single “Anyone.”

Hosted by actor, comedian and Saturday Night Live legend Kenan Thompson, Nickelodeon’s Kids’ Choice Awards 2021 will broadcast on NickToons (DStv Channel 308) Monday, 15 March 2021 at 16:30 WAT, as Nickelodeon’s Orange Blimp takes fans on a virtual ride around the world and beyond. The show will also repeat on Nickelodeon (DStv Channel 305) on Wednesday, 17 March at 14:05 WAT.

“The Kids’ Choice Awards was my first awards show and returning to share my new music is a full-circle moment,” said Bieber. “Although the show may look different this year, the KCA’s are always a ton of fun and there will definitely be no shortage of slime!”

With over a dozen Kids’ Choice Awards wins, Bieber leads the pack with five nominations this year: three in the category of “Favorite Music Collaboration” for his songs “Holy” featuring Chance the Rapper, “Lonely” with Benny Blanco, and “Stuck with U” with Ariana Grande; one for “Favorite Song” for “Yummy;” and one for “Favorite Male Artist.”

After closing out 2020 with three smash singles — “Holy” with Chance the Rapper, “Lonely” with Benny Blanco, and “Monster” with Shawn Mendes — Bieber rang in the new year with a brand-new single “Anyone,” and his return to the live stage in a blow-out NYE livestreamed concert. He continues to reign as one of the biggest artists in the world: the #1 artist on YouTube with 60+ million subscribers, the #2 artist on Spotify global with over 65 million monthly listeners, over 200 million in combined U.S. radio audience per week, three tracks in the Billboard Top 40, and three Grammy nominations and an American Music Award for his 2020 album Changes.

Fans can currently cast votes on the official Kids’ Choice Awards Africa website, kca.nickelodeon.tv and through the Nick Play app in regions where it is available. Fans will also be able to cast their votes through social media on Twitter.  Fans can also stay up to date on all the news by liking Nickelodeon on Facebook and following @Nickelodeon on Twitter and Instagram.

Related Topics:Grammy® Award-winning
Up Next

Why I’m romantically involved with many women – Flavour