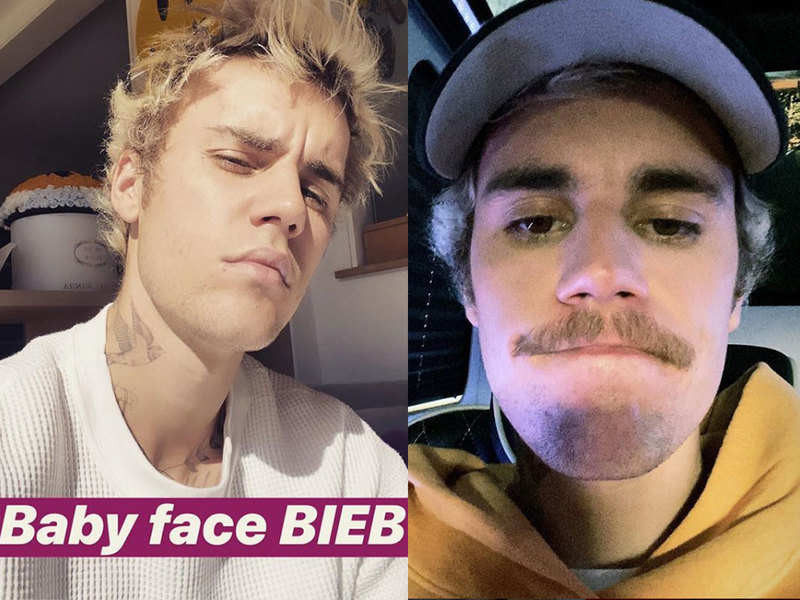 Canadian singer, Justin Bieber listened to pleas from fans yo remove his mustache and is now rocking a new look after shaving it off.

In the video the 25-year-old pop star shared, he was spotted facing the mirror in the bathroom. He began shaving off his mustache without hesitation and expressed a happy look with the result he got.

Bieber also shared a selfie in which he showed off his major transformation and it came with the caption;

I shaved. MUSTASHIO went on holiday, but he will be back in due time

The singer’s wife, Hailey Baldwin who seemed happy with the new look was in the comment section of the Instagram post. She wrote “Yeeeee” along with a heart-eyes emoji.

Justin Bieber has also begun opening up on the several transformations he underwent in the last few years.

In “Forever” which is one of the tracks in his recent album “Changes”, Bieber insinuated that he is living his best life. He said;

“Never thought I’d settle down, I cannot lie to myself / I was busy focusin’ on bein’ by myself / Set my feelings to the side, they all got dusty on the shelf / You wiped them down when I had nothin’ left.”

BBNaija’s Nina to world people: You will never see my husband