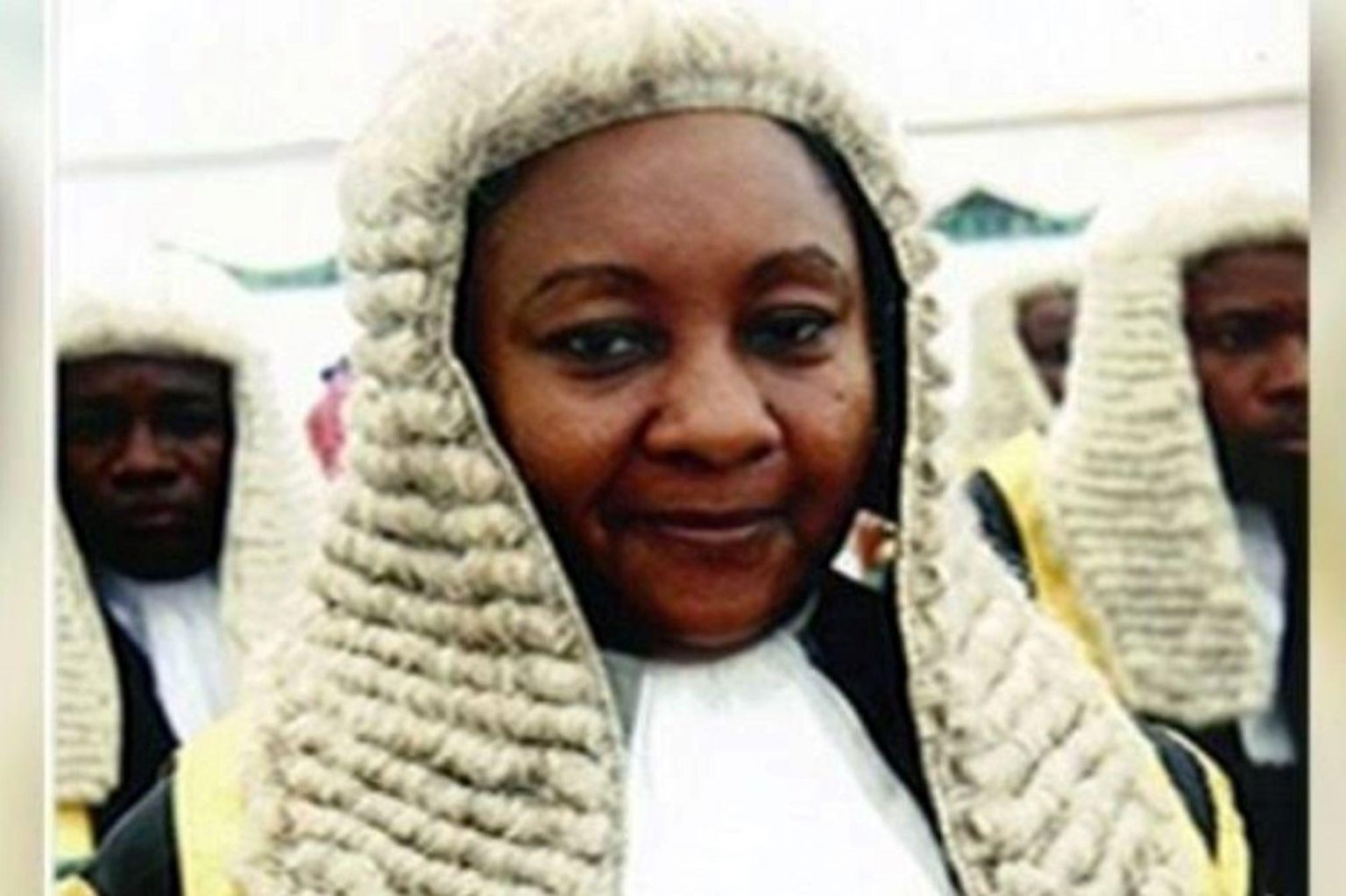 The presiding judge over Kanu’s case, Justice Binta Nyako, has warned the Department of the State Services, DSS, not to take over the security arrangement of the court on February 16 until 12 pm when the trial of the IPOB leader, Nnamdi Kanu on terrorism charges will kick-off.

Justice Nyako noted that decision was made to allow other judges to attend to other cases slated for their respective courts, as trials of other cases have been aborted and made to suffer unnecessary adjournments each time Kanu’s trial takes place due to heavy security presence and blockage of roads leading to the court.

To ensure that other cases are accommodated before the commencement of Kanu’s trial, Justice Nyako shifted the terrorism trial till 1 pm on Wednesday, February 16.

A 15-count terrorism charge was on Wednesday, January 19 slammed on Nnamdi Kanu by the Federal Government.

He pleaded not guilty to the charges and asked the court to discharge and acquit him without standing trial because the charges were incurably defective and not worth being defended.

Kanu claimed that the charges, which he denied upon arraignment, were incompetent, invalid and have no force of law.

The alleged secessionist, through his counsel, Chief Mike Ozekhome SAN, said that the offences brought against him were committed in the United Kingdom, outside the shores of Nigeria.

Kanu’s two motions on notice, one questioning the validity of the charges and the other seeking bail are billed for hearing on February 16.

The main aim of IPOB is to restore the separatist state of Biafra which existed in Nigeria’s Eastern Region during the Nigerian Civil War of 1967–1970.