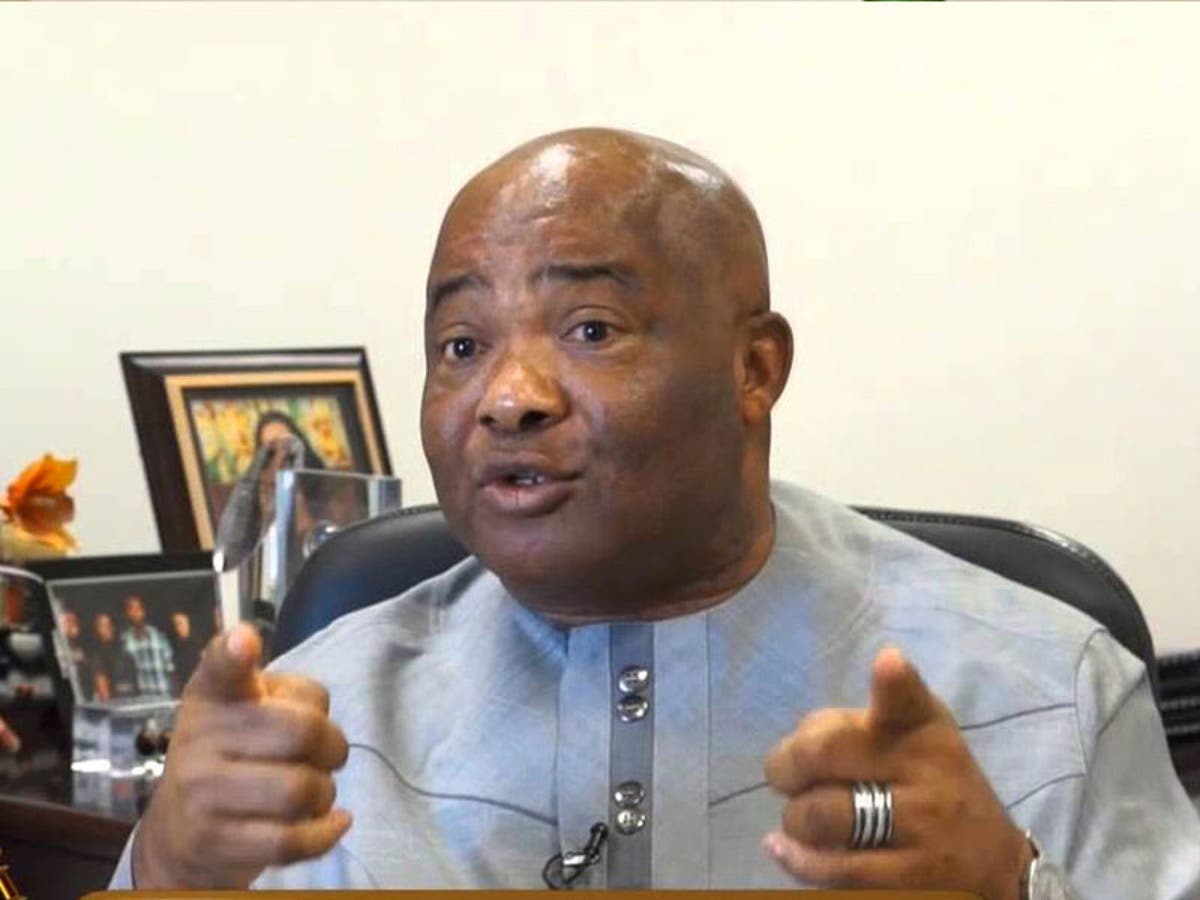 Hope Uzodinma, the executive governor of Imo State has sacked all Special Advisers (SAs) and Senior Special Assistant (SSAs) in his cabinet.

The news was made public by his Senior Special Assistant to the Governor on Prints, Modestus Nwamkpa through social media.

Recall that the governor had earlier given the marching order to his twenty commissioners, sparing eight including the commissioner for Information and Strategy, Declan Emelumba.

It was reported that the sacked commissioner for Economic Planning and Budget Implementation, Dr. C. C. Osuala has been reappointed earlier today.

Meanwhile, our correspondent learned that new appointees shall be made public within the shortest possible time.

On 11 November 2018, Uzodinma was allegedly arrested by a special investigation panel for the failure of one of his companies to execute a US$12 million contract for the dredging of Calabar channel.

Uzodinma later denied ever being arrested, saying it was an attempt to stop his campaign for governor.

Related Topics:Hope Uzodinma
Up Next