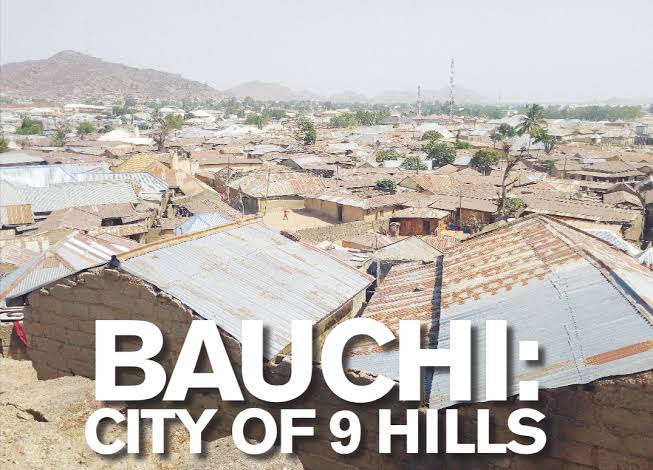 Four people have been killed in a road crash that occurred at a junction along Kurum-Bogoro road in Bogoro Local Government Area of Bauchi State.

The accident which involved two motorcycles, occurred on Friday December 30, at about 7pm.

An eyewitness said that the two motorcyclists who were coming from opposite directions had a head-on collision at the junction leading to the death of four persons while two travellers sustained varying degrees of injuries.

Our correspondent learnt that before the crash, one of the motorcycles operated without headlights making it difficult for the other rider from the opposite direction to be aware, hence the crash.

A family member of the victim, Daniel Haruna, who confirmed the crash narrated how his son perished in the accident saying, “yes, my son was killed in the unfortunate accident.

“He and his friend left home yesterday evening to go to a nearby village called Kurum, but, a few minutes later, I received a phone call that they were involved in an accident.

“I went to the hospital and saw his lifeless body. As I am talking to you, we are planning for their burials. The dead people are four in number while those injured are currently receiving treatment at the General Hospital, Bogoro.”

Caretaker Committee Chairman, Bogoro Local Government Council, Markus Lusa, while reacting to the incident, described it as very unfortunate calling on road users to be cautious especially in the festive season.

Lusa also cautioned motorists and other road users to drive with care during the night ensuring that they had the lights of their vehicles and motorcycles on at night.

While praying for the repose of their souls, the chairman condoled with the immediate families of the deceased.

“God will not give power to those politicians that will sell Nigeria in a second” Wike Tells Atiku.

WHO Reacts To China Covid Cases