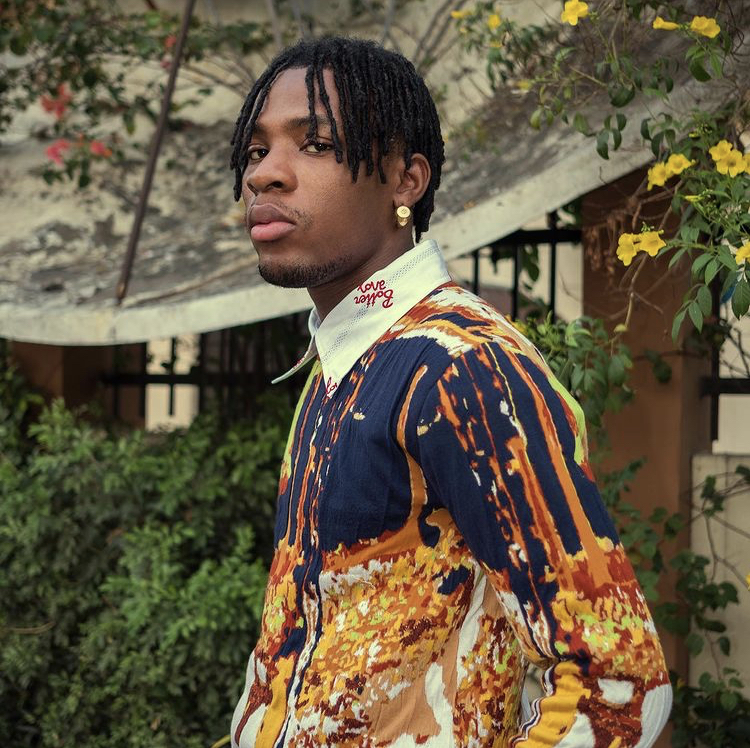 All you need to know about Joseph Akinwale Akinfenwa-Donus popularly known as Joeboy Let’s take a look at his Biography, Nationality, Career, Age, Net worth, Family.

Joseph Akinwale Akinfenwa-Donus, known professionally as Joeboy, is a Nigerian singer and songwriter.

EARLY LIFE
He was born on 21st of May 1997 in Surulere, Lagos State, Nigeria. He grew up in Akoka, Lagos State, where he was surrounded with music influences. Joeboy’s dad played organ in the church while his elder brother played the guitar and he used to go with them for choir practice and that influenced his love for music subconsciously.

EDUCATION
Joeboy had his basic education both Primary and Secondary in Lagos State. He also completed his Bachelor’s degree B.Sc in Human Resources in Lagos State, at the prestigious University of Lagos.

CAREER
At 17, Joeboy recorded his first single called Gbeseyin, an Afrobeat song. In 2017, he released Ed Sheeran’s version of “Shape of You,” which has received rave reviews in Nigeria and beyond the coast of our country. It was this cover that made people notice him as new to the Nigerian music industry and caught Mr. Eazi’s attention a long time ago.

Mr. Eazi has created a talent incubator for future African music artists known as emPawa Africa. This full-service company provides marketing, distribution, publishing, labeling, and management services, which provide African artists with the tools, knowledge, networks, and investment to grow and export. He also started his music from Africa to the world, #emPawa100, a fundraising and mentoring program, and encouraged Joeboy to apply.

Joeboy signed up to become one of 10,000 applicants from 14 countries, and it was only by signing up for the program that the first of 100 recipients to win a share of $ 3,000 to help a new generation of African artists find major success. , Used his $ 3,000 to produce a Faaji video clip, and in one month, he became one of the ten ranks selected for a mentor training camp in South Africa, one of two artists receiving additional funding from $ 50,000.

Before joining emPawa100, Joeboy sang only on clips from social networks, despite his childhood in a music family, and musically become a completely different person after playing. This helped improve his musical career.

In March 2019, Joeboy released the hit song Baby, a love song that reached the top 10 of the Apple Music charts in Nigeria, Uganda, and Kenya. Another hit single, Beginning, was released as a sequel to “Baby” and featured Beats 1 Ebro in its revealed segment. The song reached number one on Apple Music in Nigeria and Uganda.

On November 8, 2019, Joeboy released the album Love & Light, composed of five songs. The album was produced under the label Bank Music, under the exclusive license of emPawa Africa Limited.

FAMILY
Joseph Akinwale Akinfenwa-Donus is the last born of the family and he has two brothers and a sister.

PERSONAL LIFE
Joeboy who has succeeded in building a brand that is admired by some big show promoters and brands. Now headlining shows across the country and other African countries like Uganda and Kenya.

ACHIEVEMENT
Joseph Akinwale Akinfenwa-Donus is a proud recipient of some industry awards. Notable among them include the following:

His songs have also received over 10 nominations for several awards within the last 2 years.

NET WORTH
Joeboy is currently one of the fast rising artist and most influential artiste in Nigeria with an estimated net worth of $600,000.