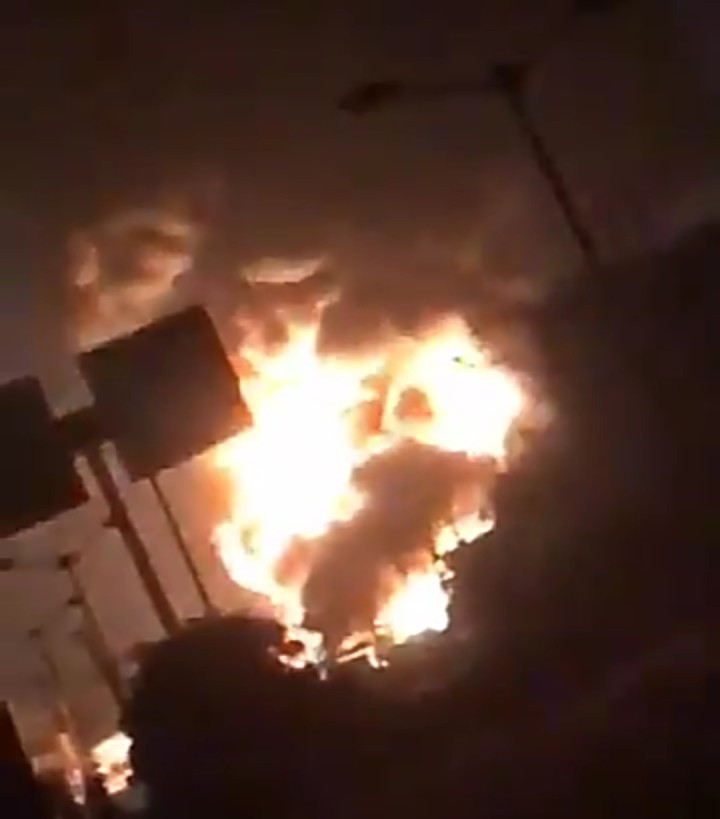 TopNaija gathered that Jigawa State Directorate of Fire Service has revealed that sixteen-person were killed in different fire incidents across the State within four months.

Director of the state fire service, Alhaji Haruna Aliyu disclosed this to newsmen in Dutse.

“16 lives and property worth 200 million naira were also lost due to fire incidents during the period,” he said.

He said the dead were recorded from August to November 2020.

Haruna explained that during the period under review, the service received 67 rescue calls, out of which 32 were false alarm calls.

He said the service had also succeeded in saving 118 lives and property worth 332 million naira within the period.

The director advised residents to always switch off home electrical appliances before going to bed and be cautious with fire, especially during the harmattan period.