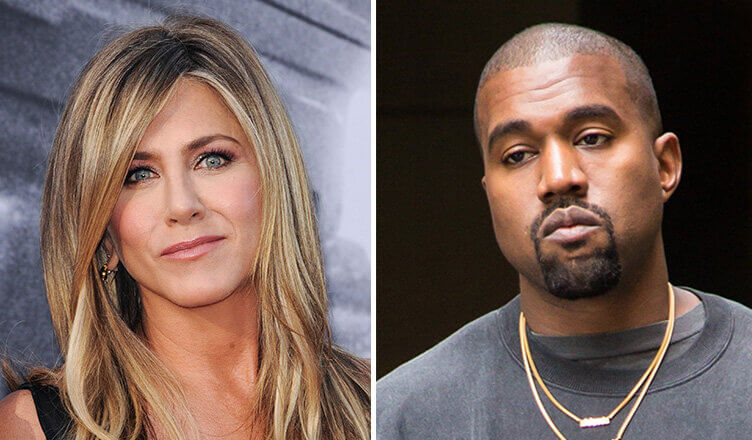 Talented American actress, Jennifer Aniston has urged citizens of the United States of America not to vote for Kanye West, a rapper, in the coming US presidential elections.

The 51-year-old movie star took to her Instagram page on Friday to share a picture of herself dropping off a mail-in ballot in which she endorsed Joe Biden and Kamala Harris, his running mate.

She also described any vote for Kanye West as “not funny”.

“#IVOTED for @joebiden and @kamalaharris. I dropped my ballot off, and I did it early. I voted for them because right now this country is more divided than ever. Right now, a few men in power are deciding what women can and can’t do with their own bodies,” she wrote.

“Our current President has decided that racism is a non-issue. He has repeatedly and publicly ignored science… too many people have died.

“I urge you to really consider who is going to be most affected by this election if we stay on the track we’re on right now.
⠀
“This whole thing isn’t about one candidate or one single issue, it’s about the future of this country and of the world. Vote for equal human rights, for love, and for decency.

“PS – It’s not funny to vote for Kanye. I don’t know how else to say it. Please be responsible.”

Her comment comes as the ‘Jesus is King’ crooner continues to canvass for votes ahead of November 3.

The rapper had broken down in tears during a campaign rally, claiming his father almost had him aborted before his birth.