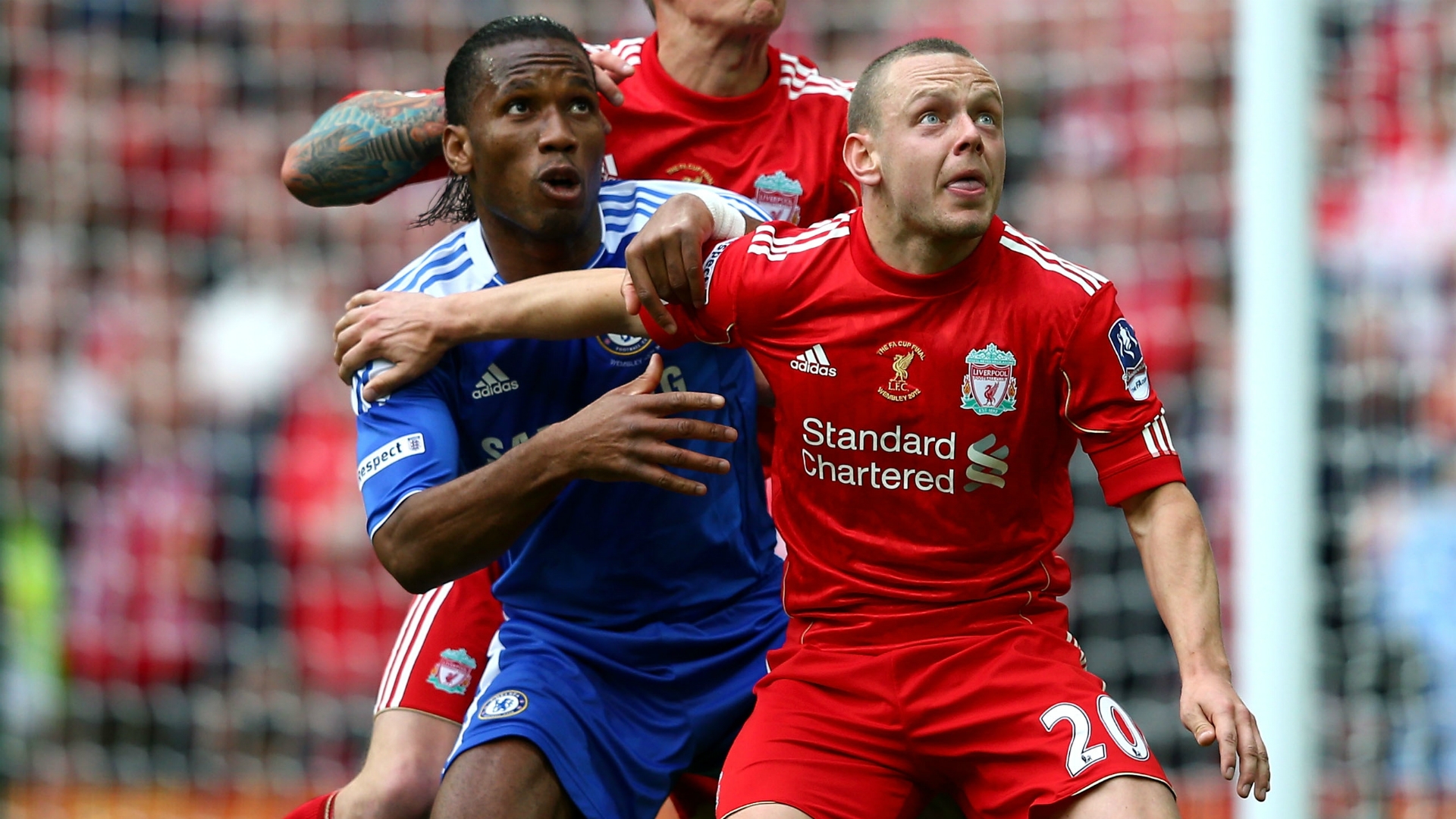 Jay Spearing, certainly not the name Liverpool fans would expect as the next signing the club will make in the summer transfer window but reports make it look likely.

Liverpool’s transfer business this summer was one that came as a surprise to a lot of people, especially with the Sadio Mane one then the fact the club was ready to spend 100 million Euros on a player to replace the Senegalese.

The new striker, Darwin Nunez becomes the club’s most expensive signing of all time if they complete all bonuses included, which would then move Virgil van Dijk to second place.

Jurgen Klopp’s team are also expected to add Aberdeen youngster Calvin Ramsay to the team, with the 18-year-old originally believed to be the end of their business.

However, the twist then comes in the re-signing of Spearing, who ironically left Liverpool nine years ago,

The report comes courtesy of the Telegraph.

Spearing last played for Tranmere Rovers in League Two, with the Merseyside club finishing just two points out of the play-offs.

But now the 33-year-old look set to make a promotion by signing for Liverpool, again.

Although the reports are that he won’t be making it into the first team set up with the likes of Nunez, Mohamed Salah, Fabinho and all but for the club’s under 23 side.

Spearing is said to be coming in as a sort of player-coach to help give advice for those on the cusp of making it into Klopp’s side.

The move is similar to that of Manchester United’s Paul McShane who returned to Old Trafford last year after his spell at Rochdale had ended.

McShane wasn’t registered to play for the first team but played six times for the under 23s in the Premier League 2 and Football League Trophy.

The Northern Irishman has retired from playing but continues to be a coach at Old Trafford.

Spearing joined Liverpool as a 10-year-old and worked his way through the youth ranks at the club before making his debut for the first team in 2008.

He made 55 appearances for the team in a five year run, winning the League Cup, and reaching an FA Cup final, before being sold to Bolton in 2013.