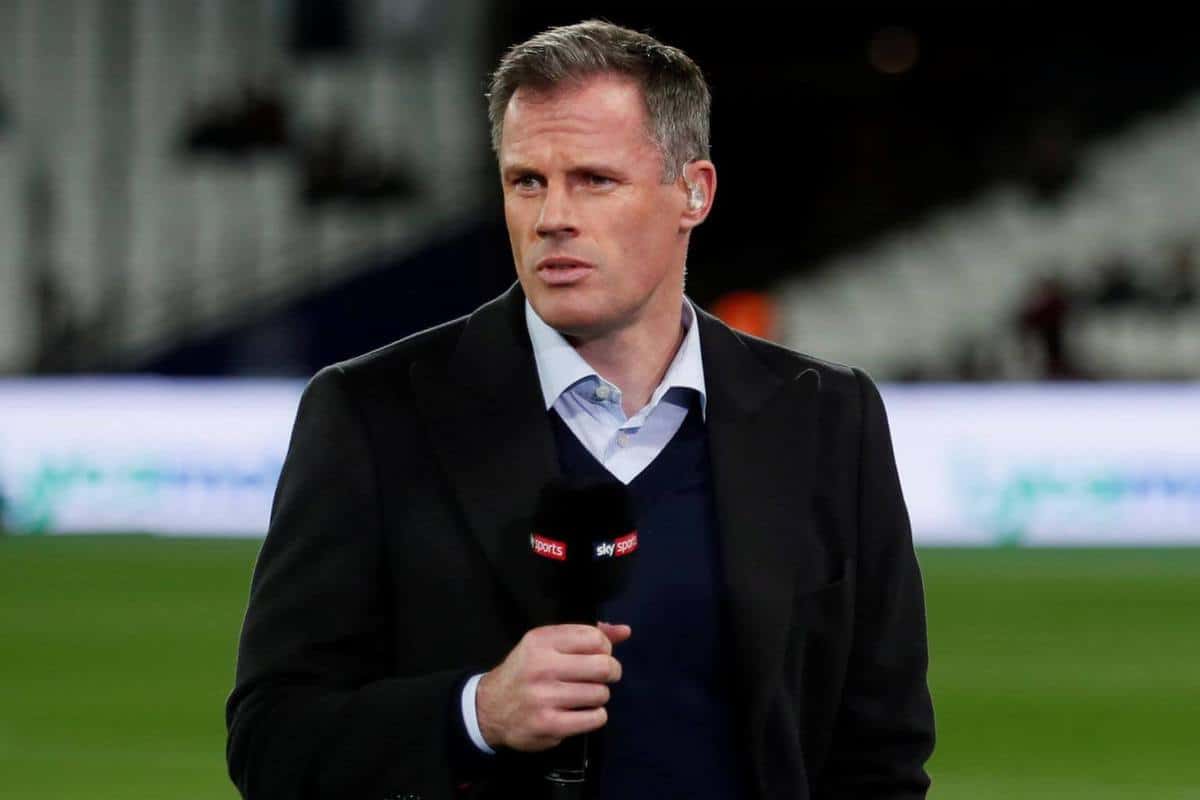 If there is anyone who isn’t a fan of the Video Assistant Referee, then there is no need to look further than Jamie Carragher who after the penalty decision against Poland to gift Lionel Messi a chance to put Argentina in the lead, came online to blast the decision.

Jamie Carragher, who himself was a former England defender, criticized the video assistant referee for giving Argentina a ‘ridiculous’ penalty during their 2-0 victory against Poland in the World Cup on Wednesday.

Argentina advanced to the round of sixteen despite losing their opening match to Saudi Arabia by a score of 2-0 over Poland.

Goalkeeper Wojciech Szczesny of Poland stepped out to block Lionel Messi’s attempt to head in a cross.

In the process, the former Arsenal goalkeeper touched Lionel Messi in the face, and after a thorough VAR review, referee Danny Makkelie decided to give the Argentina star a penalty.

However, it had no purpose when Szczesny stopped Messi’s penalty kick to retain the scoreless at halftime, and Shearer and Sutton were furious at the embarrassing decision.

”That is a joke, that is never a penalty! Embarrassing VAR.”