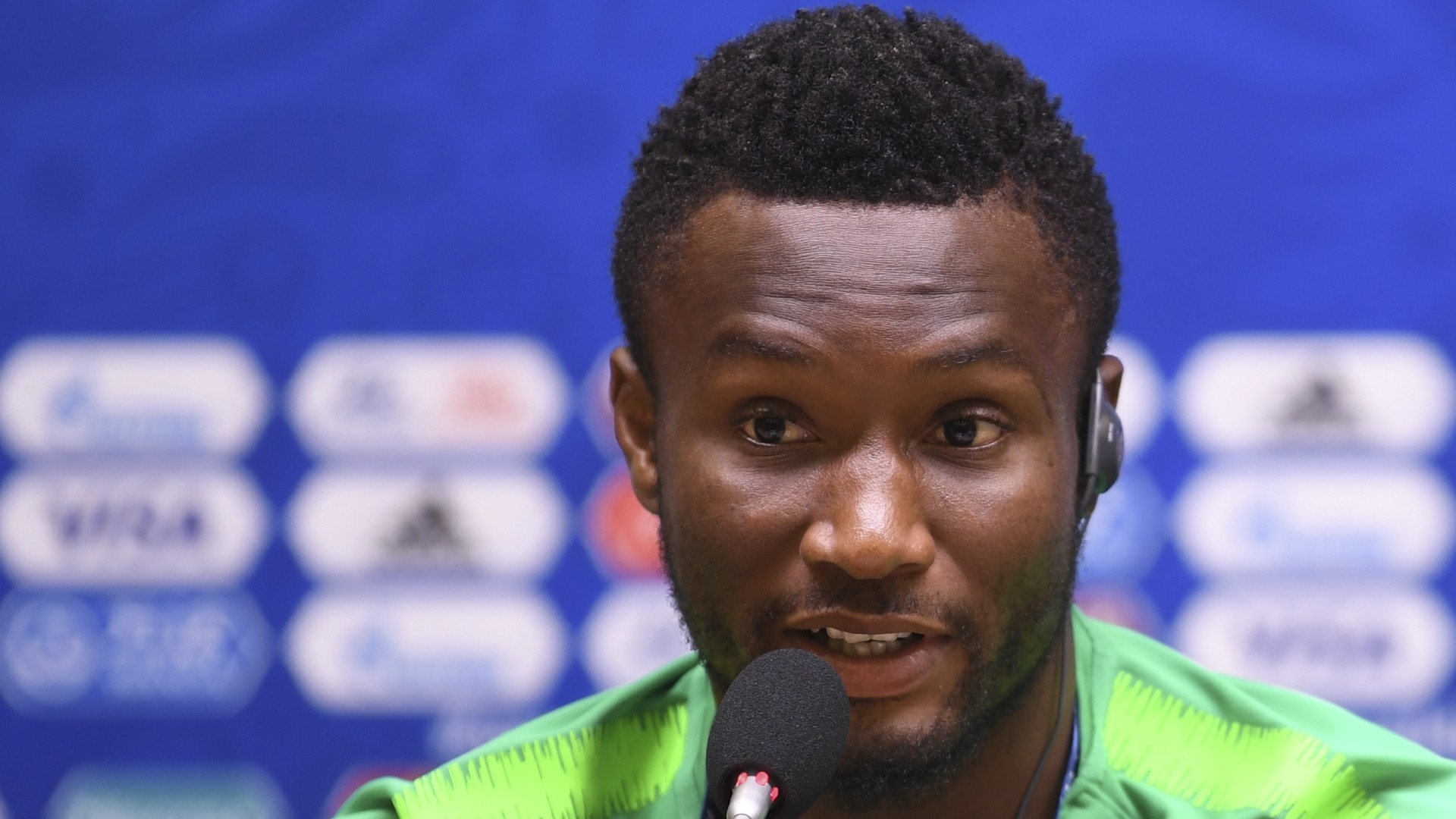 Mikel Obi needs to watch his comments regarding football icon, Cristiano Ronaldo, because he might come for him anytime soon via Piers Morgan for his recent statements, criticizing his ego.

The Lionel Messi vs. Cristiano debate is by far one most footballers have preferred to be tight lipped about or rather political on, considering the large hostile fan bases both players share, but for Super Eagles legend, Mikel Obi, he comes clean on his preference between the pair.

The Legendary Nigerian player while speaking of his preference gave an explanation why he chose PSG star man and playmaker, Lionel Messi over Cristiano Ronaldo.

The 35-year-old Mikel, who has played for a number of European clubs, most notably Chelsea, has chosen Ronaldo as his favorite player out of Lionel Messi and Ronaldo, and has stated why.

Furthermore, he also chimed in on Ronaldo’s departure from Manchester United, and in his opinion, Mikel Obi believe it was a terrible circumstance that ought to have been averted.

“For me, when a player has so much ego, I don’t really get it. He’s never been one of my favourite players and that’s why I always go for Messi really.”

“I mean, if someone comes out and gives such an interview, what makes you think, if he signs for your club in January, he won’t do the same?” he asked.

“So, I mean, every club is going to be aware of that… but listen, he is Cristiano Ronaldo; he’s one of the greatest players ever to have played the game. I think he’s going to get another club in January and continue his football career.

“But for me, it’s just a horrible scenario, he’s done so much for the club, and to see it end this way, it’s just horrible. On his part really, I would say that interview shouldn’t have been done, wrong timing as well.”

“It’s just not right. It doesn’t look right for such a player that has achieved so much in the game.”

At the Qatar 2022 Fifa World Cup finals, Ronaldo and Messi are presently playing for Portugal and Argentina, respectively. On Thursday, Ronaldo scored to help the Selecao overcome Ghana 3-2. Despite Messi’s penalty kick goal, Argentina was defeated by Saudi Arabia 2-1 on Tuesday.

On Monday at Lusail Stadium, Ronaldo and Portugal will resume play in their matchday two match against Uruguay, while Messi and Argentina will look to redeem themselves when they play Mexico on Saturday.