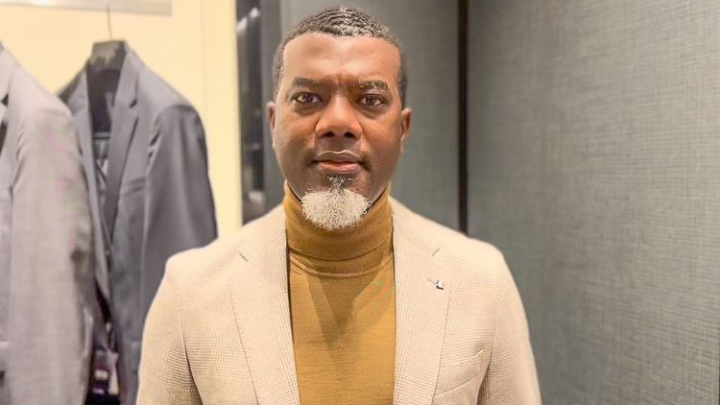 Ex-presidential aide and author, Reno Omokri has urged the public, especially that of the girl child not to go into an abortion even though the pregnancy came through rape occurrence.

Sharing a post on his Instagram page, Reno Omokri stated that under no circumstances should rape lead to abortion, but the child should be born and given out as adoption if the situation seems unbefitting.

Giving some scriptural backings, the lawyer claimed that abortion is a sin and is worse than murder.

”Abortion is a sin, according to Scripture. It is the taking of human life. Exodus 21:22-23 plainly describes an unborn foetus as a human life and that any man who causes a pregnant woman to lose her foetus is guilty of murder.

Ordinarily I would not want to comment on this, but I have been bombarded by people whose faiths are being undermined. The only time I ever publicly disagree with a pastor is when people’s faith are undermined.

Abortion is not compatible with Christ following. That is why I teach against premarital and extramarital sex. But if you have done it and get pregnant, don’t turn one weakness into two wickednesses!

Abortion is even worse than murder. Because most murderers murder someone who they feel has wronged them. While that is not exculpatory, we can see how that can be a human weakness. But why kill an unborn foetus that has not offended you or anyone?

Premarital and extramarital sex are sinful and wrong. However, if you want to have premarital sex, or even marital sex, without getting pregnant, using protection is better than abortion later. But that protection must not be for the purpose of avoiding your responsibility-Genesis 38:9-10.

Even rape should not lead to abortion. At worse, have the child and have him or her adopted. But abortion and Christ following are Parallel lines that will NEVER intersect!

Related Topics:ABORTIONfeatureReno Omokri
Up Next