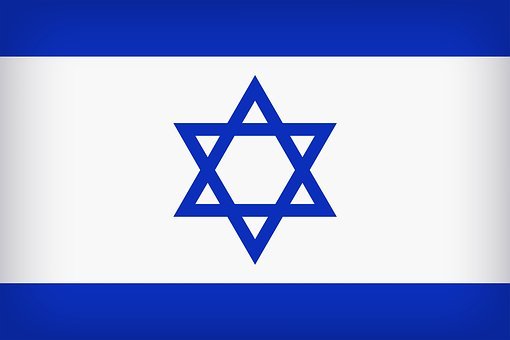 A new piece of bone grown in a lab was successfully implanted into a man’s broken shin, Israeli doctors have announced, in what they said was the first operation of its kind.

The 44-year-old patient, who had broken his shin bone in a bicycle accident, had initially undergone an

operation to repair the damage by having a nail inserted into the bone, but the hole still remained, doctor

Nimrod Rozen said at the Haemek hospital in northern Israel.

The bone tissue was cultured using the patient’s own stem cells, taken from fat tissue, said Shai Meretzki, the

head of Bonus Biogroup which carried out the process.

It took only two weeks to grow the new bone tissue, which

was then inserted into the man’s shin.

He said within two months it had developed into normal bone and bonded to the surrounding shin bone,