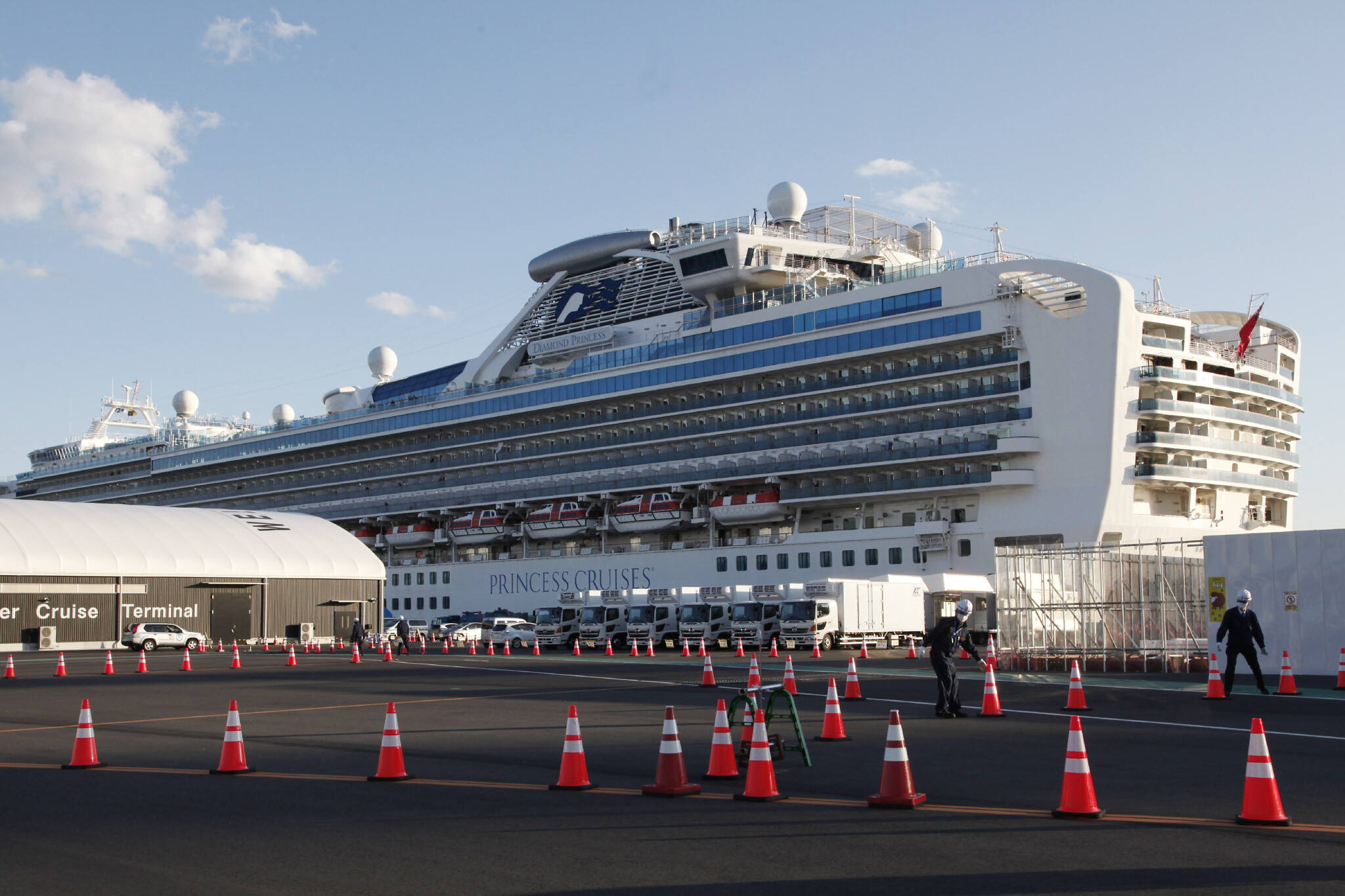 Israel on Friday confirmed its first case of new coronavirus.

The virus was confirmed in a citizen who flew home from Japan earlier this week after being quarantined on the stricken cruise ship Diamond Princess.

“One of the passengers who returned home from the cruise ship in Japan tested positive in a checkup by the health ministry’s central laboratory,” a ministry statement said.

A total of 15 Israelis were among the passengers quarantined on board the Diamond Princess, of whom 11 have flown home.

The others all tested negative for the virus.

The returning Israelis had all been placed in quarantine for 14 days at the Sheba Hospital in the central town of Tel Hashomer.

At the start of the month, Prime Minister Benjamin Netanyahu said it was “inevitable” that the COVID-19 outbreak which began in China would reach Israel.

He urged health authorities to focus on developing a vaccine.

In late January, the government banned all flights from China from landing in Israel.

This month it also began refusing entry to foreign nationals who had visited Hong Kong, Macau, Singapore or Thailand over the past two weeks.