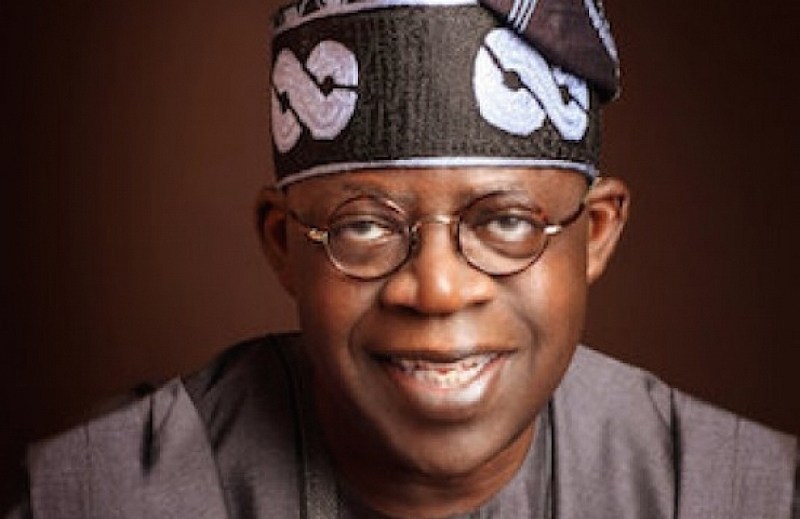 While a lot of Tinubu supporters are happy the former Lagos State governor and APC statesman ultimately won the Presidential primaries, not everyone is happy in the knowledge.

And that one person is popular Islamic cleric, Sheikh Ibrahim Aliyu Kaduna who picked up grievance with the northern governors for letting the former Lagos State governor win the party ticket.

The cleric berated the governors for picking Tinubu, who he described as unhealthy and ideally was not physically fit.

He also kicked against the APC and Tinubu for its move towards picking a northern Christian as his running mate for the 2023 presidential election.

In a viral video, the Sheikh vows to mobilize against the ruling party should it pick a northern Christian as vice presidential candidate.

The cleric is of the opinion that the APC is sure to lose the election as a result of it.

According to the cleric, the northern APC governors would have traded the destiny of Muslims in the Northern region by such act.

With a mindset like the Sheikh’s, it’s hardly any wonder that the country faces ethno-religious tension.

And one must wonder what effect the religion of the Vice President does to an average Northern Muslim residing in the North if the current Vice President who is already a Christian from the South hasn’t done anything to effect it.

That being said, the world can now see the fate of the nation lies in the balance, not because of logical thinking but ethno-religious sentiments that further drags the country further backwards.

Kogi State Governor, Yahaya Bello isn’t ready to give up his Presidential Seat to anyone