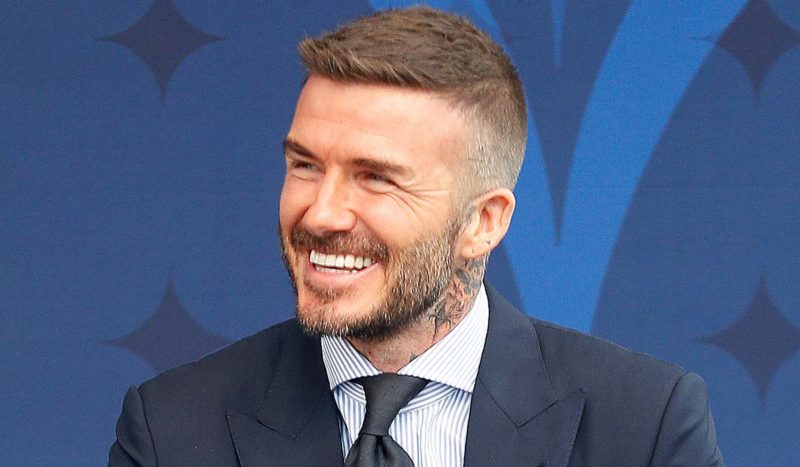 Football in the modern day will first and foremost be about one thing before the football aspect comes into play; Money, and for David Beckham, he knew very much how to manipulate the monetary aspect despite appearances as his LA Galaxy contract back in the day comes into light.

When David Beckham decided to accept a 70% wage cut to join LA Galaxy, many people laughed at him. However, two “special” conditions in his contract with the MLS team would change everything.

One of the largest moves in football history is still going on today. The 31-year-old former England international Beckham chose to take on a new challenge and left Madrid for the flash and glamor of California in the summer of 2007.

People were perplexed when he packed his bags for a league that had only been around for ten years after spending the previous 15 years competing against Europe’s best and winning championships with Manchester United and Real Madrid.

However, a lot of people are unaware that in the boardroom, Beckham made a really astute financial decision. Let’s elaborate.

Becks was able to negotiate a portion of all team revenue as part of his contract in Los Angeles, as the great @JoePompliano noted in a Twitter thread, which caused his earnings to soar in the ensuing weeks, months, and years.

To be clear, all sales of products, tickets, and sponsorships as well as the sale of hot dogs, beer, and nachos at sporting events were included in this revenue.

Beckham made $255 million overall during his five-year tenure with the LA Galaxy [$50M yearly] when you combine pay, sponsorships, and revenue sharing.

The Manchester United academy product was ridiculed for accepting a 70% salary cut, but during his time in California, he rose to the position of the highest-paid player in the world.

He also acquired the opportunity to purchase an expansion team in Major League Soccer for $25 million after retiring, which was a brilliant decision as the league’s stature continued to rise.

By the time Beckham departed the league, the MLS would gain seven more clubs as a result of his increased popularity, with attendance numbers consistently on the rise.

To further contextualize this astute economic decision, in 2019 St Louis paid an MLS expansion fee of $200 million, while Charlotte paid a staggering $325 million.

“In the end, the numbers don’t lie. David Beckham took a huge risk and was rewarded by turning his $6.5 million annual MLS salary into more than $500 million,” Pompliano says.

“But MLS also benefited — attendance, TV rights, and valuations are all up big. That’s a win-win for everyone.”

Related Topics:David BeckhamLA Galaxy
Up Next