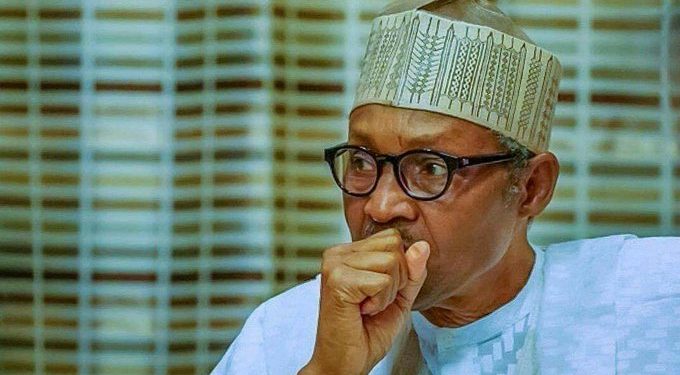 The President, Major General Muhammadu Buhari (retd.), may appear before the House of Representatives on December 10, following the adoption of a motion of urgent national importance.

Benjamin Kalu, the Spokesperson for the House of Reps, disclosed this while briefing newsmen on Thursday in Abuja.

The President was invited on December 2 by the lawmakers over the recent killing of 43 farmers in Zambarmari community in Borno.

Kalu said the leadership of the House had engaged the President and asked when it would be convenient for him to appear sequel to his many engagements.

He said that December 8 would not be possible because of the National Executive Committee meeting of the All Progressives Congress.

“So, we are looking at December 10 or December 15. The President has broken the jinx by promising that he would appear before the house.

“In the history of Nigeria, no President has done that, the President is going to sit with us and we will have some time to engage him, nobody is going to intimidate him, it will be like a discussion,” Kalu said.

He said Buhari had shown the willingness to be with the lawmakers, which according to him, had not happened before, adding that Buhari should be commended for believing in democracy.

Kalu also commended the leadership of the House for managing the situation at the plenary, adding that such a situation could have degenerated into crisis.

He said the move to suspend plenary on December 2 was to douse tension and ensure that the leadership of the House met to chart the way forward out of the imbroglio.

“We are happy with the leadership of the House, no victory is achieved in an atmosphere of rancor and bickering, this joint partnership with the executive will be in the interest of the country,” Kalu said.

He said that the invitation to the President to appear before the house was not to ridicule him, stating that “we are one family from one country.”

READ ALSO  Bobrisky on giveaway spree, as he gifts fans with his name tatted on their body cash (Video)

The Speaker of the House of Representatives, Femi Gbajabiamila, on Decemer 2 after meeting with the President at the state house gave the indication that Buhari would appear.

He said the President agreed to appear before the house to answer questions bordering on the nation’s security.