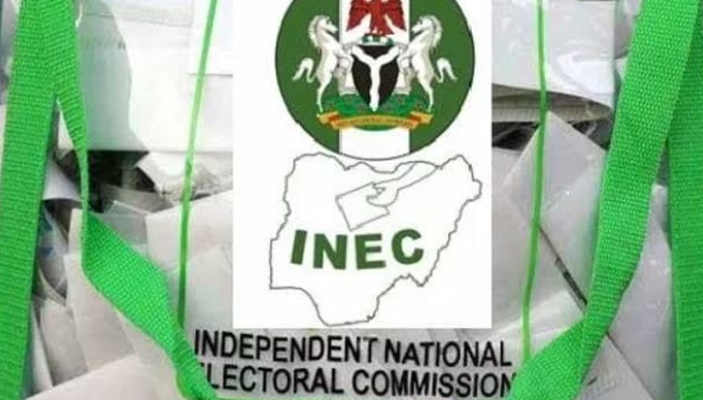 The Independent National Electoral Commission (INEC), on Monday, called for the support of the public for its planned growth in the quantity of polling units across the nation.

INEC similarly emphasised the need for improved voter education so as to guarantee the delivery of free, fair and credible elections.

The Director of the Commission, Voter Education and Publicity, Mr Nick Dazang, on Monday, disclosed this in an address during the opening ceremony of the INEC/IFES Voter Education Manual Review/Validation and Training of Trainers Workshop for VE Staff of the INEC, held in Akure, the Ondo State capital.

Dazang said, “The commission is intending to expand voters’ access to polling units. This is because the existing polling units were created in 1996, many of the voters today were born at that time and what it means is that, some of them won’t have access to where they can vote now. Also, many towns and villages have come up while some have expanded.

“So, many existing polling units cannot serve all the people now, that is why on Election Day, you see a lot of congestion at the polling units and some people will become unhappy and leave, this often leads to voter apathy.

“We have started consulting the stakeholders, so far, we have consulted with the leadership of political parties, CSOs, PWDLs, the media, Afenifere, ACF, Middle Belt Forum, Ohanaeze among others to make them see the need for the creation of the additional polling units.”

In his comments, the Resident Electoral Commission in Ondo State, Dr Rufus Akeju, said, “It is believed that this task would have been completed before the commencement of the CVR (Continuous Voters Registration). The fact that voters in Nigeria are still culpable in various electoral offences indicates that our voter education drive is yet to achieve the desired result.”